NYPD cop arrested a random black businessman on false charges so he could earn overtime: lawyer 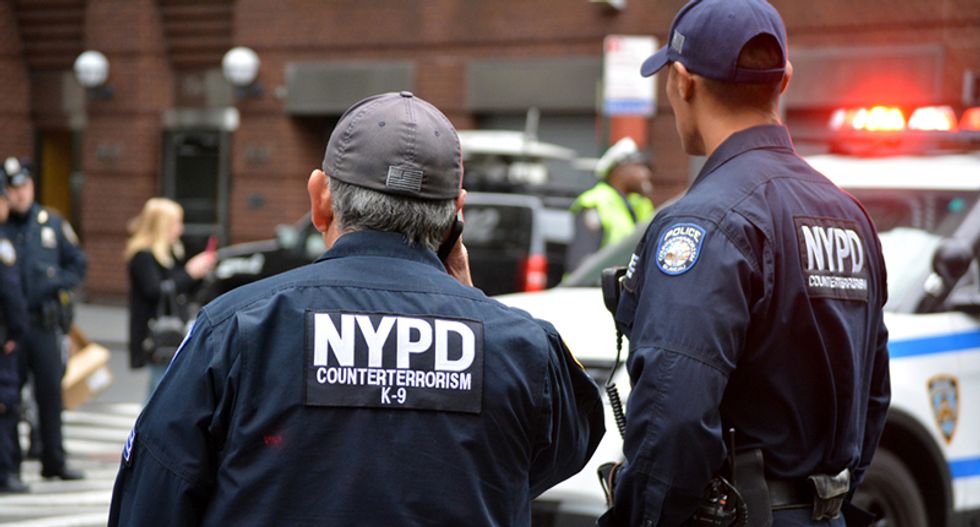 An NYPD cop who accused a black investment adviser of pickpocketing an undercover cop has not faced disciplinary action, the New York Daily News reports.

In 2016, then-58-year-old Darrell Williams was at the 125th St. and Lexington Ave. subway station. Officer Xavier Gonzalez accused him of picking the pockets of an undercover cop, even though Williams, was dressed in a suit with a briefcase in one hand and his phone in the other. He was on his way to meet a client.

Gonzalez claimed in arrest documents that paint shop clerk Anthony Osei, who was on the train, had said Williams stole his phone. But Osei told The News that never happened.

“I defended him (Williams) because it was the right thing to do,” Osei told the News.

“A cop came up to me and said, ‘Did he take your phone?’ I said, ‘No, I have my phones and wallet.’ Two weeks later, I get a call from the prosecutor. I told them the same thing.”

The NYPD has not yet issued a comment. Williams’ lawyer observed that Gonzales was likely trying to make more overtime, where an arrest towards the end of an officers’ shift leads to extra pay.

“The evidence is overwhelming that Gonzalez simply fabricated the allegations against my client, Darryl Williams, near the end of Gonzalez’s tour of duty so that Gonzalez could earn overtime,” Williams’ lawyer Joel Berger told the News.