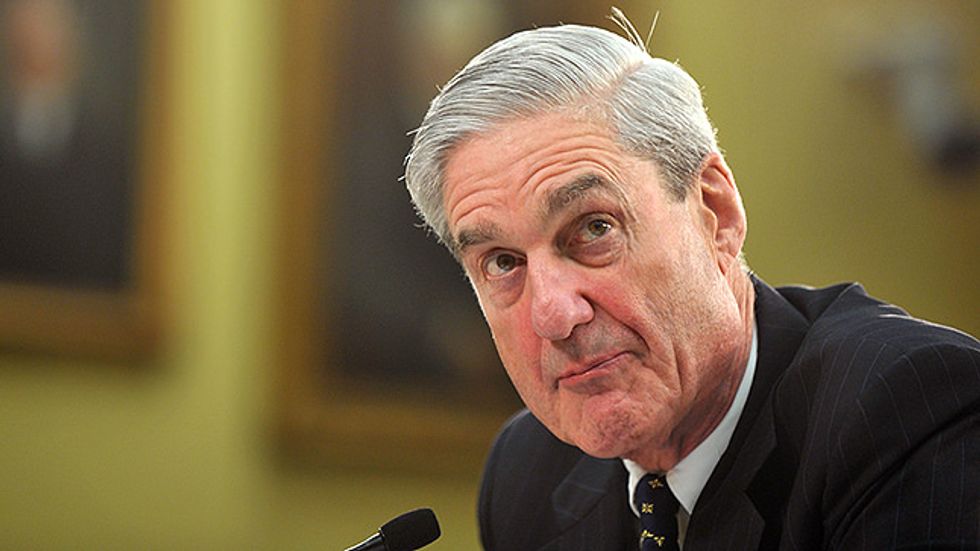 Prosecutors on special counsel Robert Mueller's team are unhappy with the way Attorney General William Barr summarized their findings, and one of the reporters who broke that story explained their frustration.

Some of Mueller's investigators told associates their report was more damaging to President Donald Trump than the attorney general has described, and New York Times reporter Michael Schmidt told MSNBC's "Morning Joe" what he learned about that disconnect.

"I think their frustration is with the fact that Barr comes out and clears the president but doesn't give the larger sense of what they found," Schmidt said. "(He) doesn't provide the additional sort of fruits of the investigation that they thought were problematic."

Those investigators may believe Barr prematurely cleared the president, before all the evidence was revealed to Congress and the public.

"They didn't come to a determination on whether the president broke the law, for some reason," Schmidt said, "and they obviously want some of these facts to be seen in a different light, either by the public or by Congress."

"Maybe, and I'm not sure of this," he added, "maybe they think that the conduct was such that it was problematic that Congress should look at it, and that Congress may want to look at for impeachment, but may not be criminal. Maybe that is why they want it out there. Whatever it is, there's a rub here, there's a frustration here in how the end of this investigation was conducted, and that is clear."

Department of Justice guidelines prohibit the indictment of a sitting president, but Schmidt said he hasn't learned enough about Mueller's findings to say whether investigators believe Trump should have been charged.