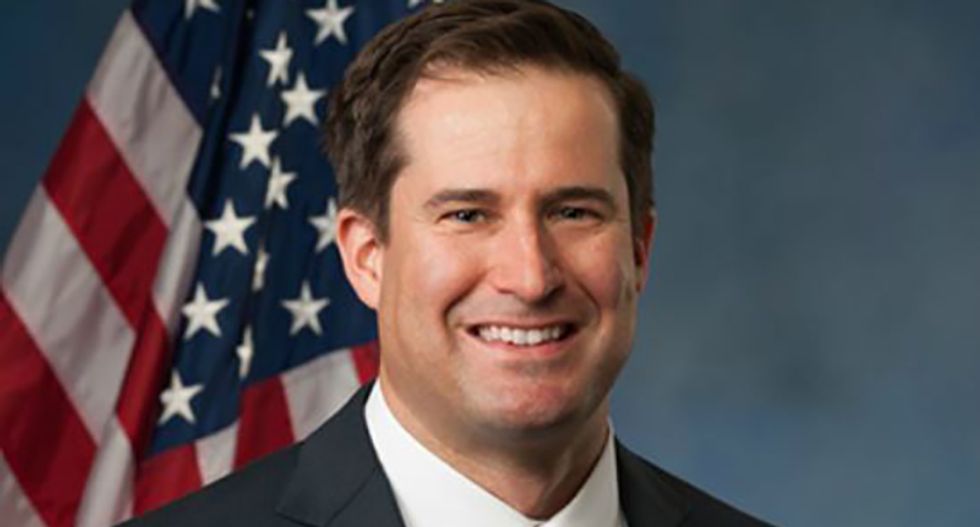 Rep. Seth Moulton is the latest Democrat to join the 2020 presidential primary, after having previously spurred primary talk of a different kind with his feckless and failed attempt to unseat House Speaker Nancy Pelosi. As a result, his presidential announcement should spur other Massachusetts Democrats to move on bids for his House seat.

Moulton, 40, is a veteran of the Marines who will make his military service the centerpiece of his campaign, as he has of his time in public service thus far. He’s also spent the years since he was elected to the House in 2014 making his youth a calling card, only to have that angle pre-empted by South Bend Mayor Pete Buttigieg.

Appearing on Good Morning America, Moulton said that “I am running because I am a patriot, because I believe in this country, and because I have never wanted to sit on the sidelines when it comes to serving it. That is why I joined the Marines, it is why I ran for Congress to try to prevent what I saw got us into Iraq from happening again, and it is why I am running to take on the most divisive president in American history to bring this country back together.”

Former Vice President Joe Biden is expected to join the race later in the week.