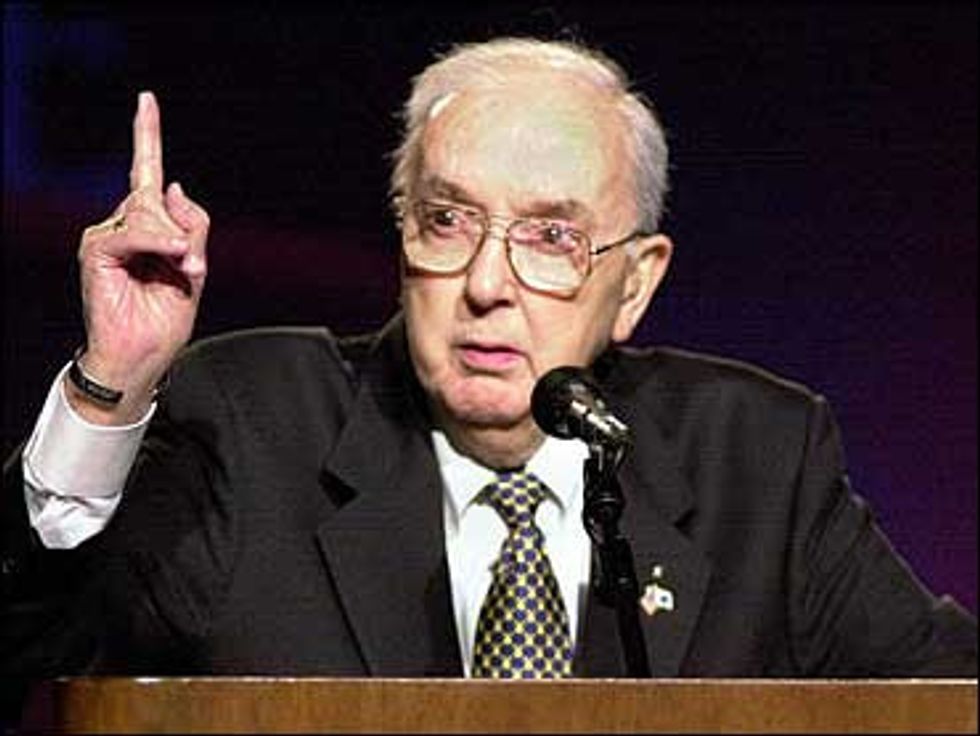 In declaring Cuba, Nicaragua and Venezuela America’s latest “axis of evil” and implementing Title III of the Helms-Burton Act, Donald Trump has once again demonstrated his commitment to undoing Barack Obama’s presidency—even if it means harming U.S. interests.

Named after far-right North Carolina Sen. Jesse Helms and his co-sponsor, Republican Congressman Dan Burton, the Cuban Liberty and Democratic Solidarity Act of 1995 sought to strangle the Cuban revolution by tightening the United States’ economic blockade while simultaneously incentivizing other countries to impose sanctions on the island nation. But there was one especially damaging section of the bill that then-President Bill Clinton had failed to remove: Title III.

Clinton ultimately recognized that this section took the United States’ economic warfare a step too far: while precluding U.S. citizens, residents and companies from trading with Cuba (as previously laws had done), it also declared that no other country could do the same without facing economic reprisals.

Forcing foreign countries and their citizens to defer to U.S. law is anathema to any government that considers itself sovereign. This was stated in no uncertain terms by the European Union, the World Trade Organization and United States allies around the globe, which passed laws declaring the extraterritorial aspects of the Helms-Burton Act unenforceable, and called for sanctions against U.S. companies and their executives if they made claims under Title III.

As a result, Clinton’s—and every administration since—has exempted this section of the Helms-Burton Act from enforcement, even as they have implemented or eased other restrictions aimed at bringing the Cuban revolution to an end.

Obama helped thaw relations with Cuba by acknowledging that the last 50 years of economic sanctions—called an “embargo” by the U.S. and a “blockade” by Cuba—had been a miserable failure from Washington’s point of view. During his time in office, he reopened diplomatic relations and eased trade and travel restrictions. According to William LeoGrande, American University professor and author of “Our Own Backyard: The United States in Central America, 1977-1992,” some of those measures included:

Trump hasn’t broken off diplomatic relations with Cuba, but he slashed diplomatic staff to a skeleton crew in 2018, and may be in violation of the 1994 migration accord. As of 2017, he has prohibited any transactions with a list of Cuban firms run by the commercial branch of the armed forces. Trump also scrapped the five-year multiple entry visa for Cubans to visit their families in the U.S. earlier this year.

Now, as the president pivots away from the Middle East and toward Latin America, Helms’ dark fantasy may finally come to fruition, undermining Washington’s relations with key allies around the world.

Karen Lee Wald, author of "Children of Che: Child Care and Education in Cuba" (Ramparts Press), has written about Cuba for over four decades, including two from inside Cuba, and continues to regularly visit and report from the island. She circulates a private list, Cuba-Inside-Out.