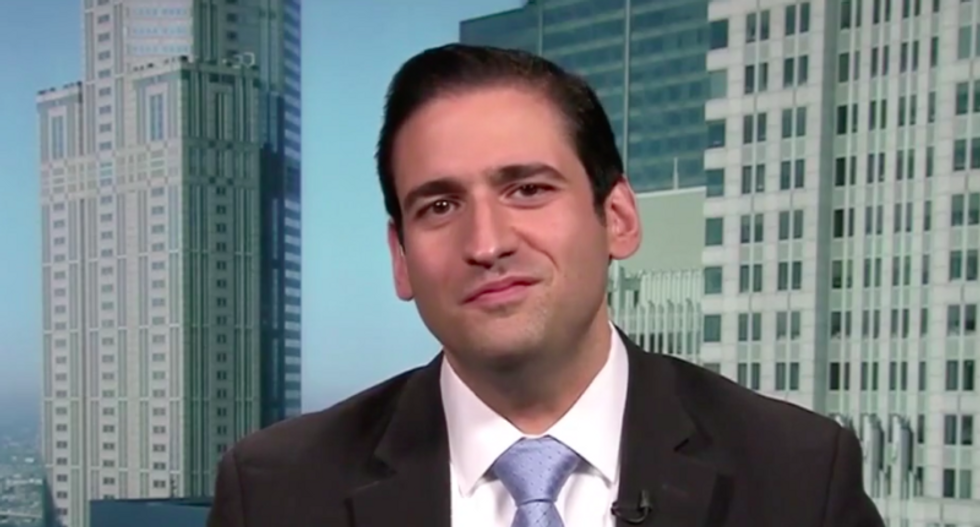 In a comprehensive opinion piece written for the Daily Beast, former federal prosecutors Mimi Rocah and Renato Mariotti make the case that enough evidence exists against President Donald Trump that he could be indicted on criminal charges right now.

According to the two, were Trump not president, he’d be taken into custody already based solely on the evidence presented in special counsel Robert Mueller’s report — despite what Attorney General Bill Barr says.

“Justice Department policy prohibits the prosecution of a president while in office, but nothing forbids one from being charged after leaving the White House,” the two write. “The Mueller Report even noted one reason to investigate the president was to preserve evidence for possible future use even though Trump can’t be charged now.”

“While this may bear some passing similarity to mob-related and other obstruction of justice cases we worked on and saw as federal prosecutors, the conduct is more shocking and serious given that Trump is the president of the United States,” they added. “Perhaps the most shocking conduct—which would be the centerpiece of any criminal prosecution—was Trump’s repeated attempts to terminate Mueller. Despite being told by then-White House Counsel Don McGahn that he could face legal jeopardy for doing so, Trump directed McGahn on multiple occasions to fire Mueller or to gin up false conflicts of interest as a pretext to try and get rid of Mueller.”

They also present a prosecutable case of Trump attempting to influence or silence witnesses against him, specifically citing his interactions with former personal attorney Michael Cohen.

“Trump employed mob-like tactics ‘using inducements in the form of positive messages’ to get Cohen, his former attorney, not to cooperate. For example, Trump urged Cohen publicly and privately not to ‘flip,’ promising through counsel that Cohen would be protected as long as he did not go ‘rogue,'” they wrote.

You can read more details of their case against President Donald Trump here.