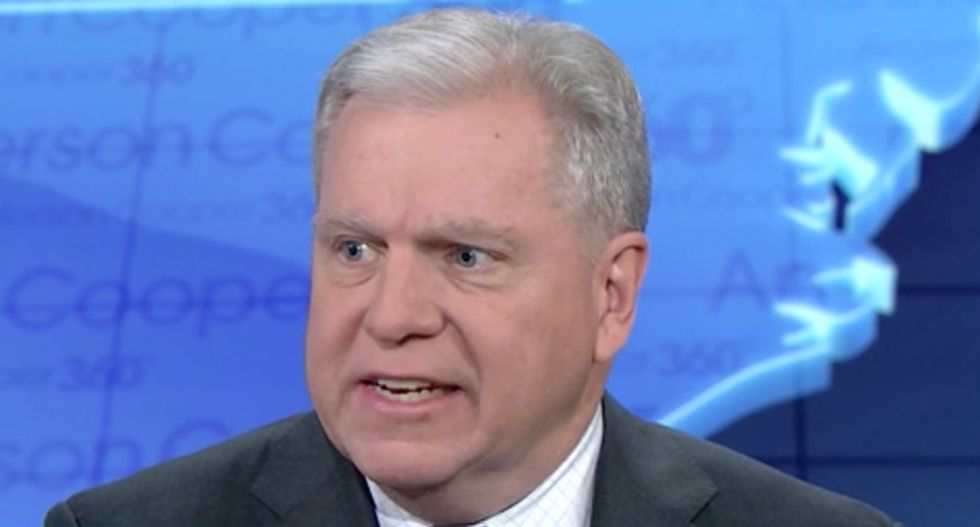 Former White House Press Secretary Joe Lockhart on Tuesday offered a unique perspective on the question of impeaching President Donald Trump, offering that leaving the president in office is “the best chance for fundamental realignment of American politics in more than a generation.”

In an article for the New York Times, Lockhart wrote that Trump is “three years into destroying what we know as the Republican Party,” suggesting in another two he “just might finish it off.”

“Trumpism has become Republicanism, and that spells electoral doom for the party,” Lockhart wrote.

The former press secretary for Bill Clinton went on to outline the “core” Republican principles Trump has destroyed over the past 2 years: “Free trade abandoned for protectionism. Challenging our adversaries and promoting democracy replaced by coddling Russia and cozying up to dictators near and far. Fiscal conservatism replaced by reckless spending and exploding deficits.”

While acknowledging Trump “should be impeached” for his actions, and the “clear and present danger” he represents for our national security, Lockhart suggests the move is not politically expedient, insisting it could backfire and coalesce the Republicans Party against the progressive movement.

“Republicans today are the party of Rush Limbaugh, Sean Hannity and Tucker Carlson — a coalition that, in the face of every demographic trend in America, will mean the long-term realignment of the federal government behind the Democrats,” Lockhart opined, adding that “keeping President Trump in office is the best way to cement Trumpism’s hold on the Republican Party.”

Lockhart said gambling the future of the Republican Party is “the best bet we’ve had in a long time.”