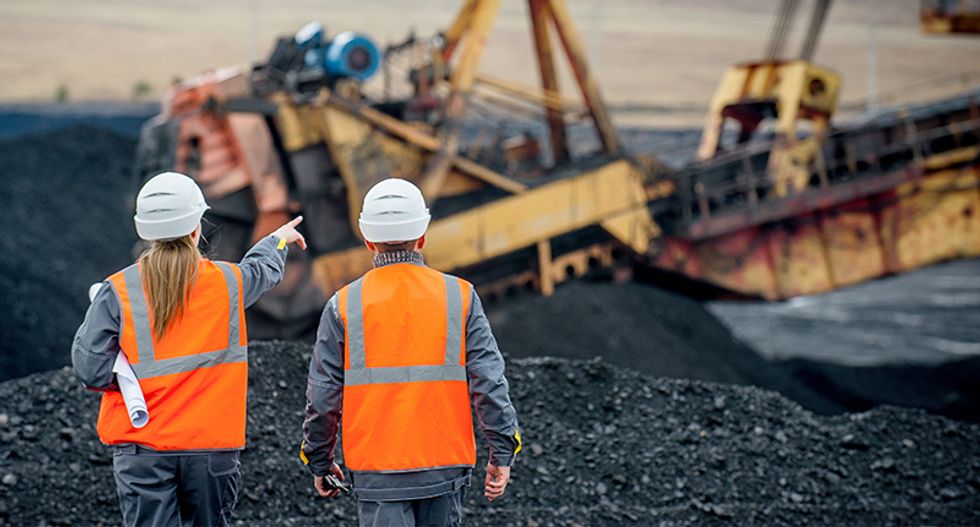 Green groups on Saturday celebrated the latest federal ruling aimed at preventing President Donald Trump from rolling back environmental regulations that were put in place by his predecessor.

Former Interior Secretary Ryan Zinke, who resigned last December due to multiple ethics scandals, did not order adequate studies of the environmental impact of coal, Morris said. The Trump administration had claimed the plan was "a mere policy shift" in order to avoid having to order such reviews.

Morris refuted this claim, saying Trump had initiated a "major federal action" without taking the necessary precautions required by the National Environmental Policy Act of 1970.

The judge said he would hand down another ruling in the coming months on whether to reinstate Obama's 2016 moratorium.

"This is a victory for communities whose land, water, and way of life is threatened by new coal mining," said Jenny Harbine, an attorney with Earthjustice, who argued the case on behalf of the Northern Cheyenne Tribe and several climate action groups. "It's time we put their health and safety ahead of coal industry interests."

The decision is just the latest defeat of Trump's efforts to roll back his predecessor's attempts to curb emissions from the coal industry and other fossil fuel businesses, ignoring public opinion and scientists who agree that fossil fuel extraction is contributing to the rapid warming of the planet.

About 40 rulings have now denied Trump the authority to follow through on his key energy plans, including his plan to sell fracking leases on public lands and his lifting of Obama's ban on oil and gas extraction in the Arctic and Atlantic Oceans.

"The court held clearly that the Trump administration needs to rationally consider the consequences of its decision," said Harbine in a statement. "Those include dire impacts to clean water, public health and our climate."