Amy Poehler offers the perfect analogy for Twitter: Like 'a lovely dinner with all your friends' — but... 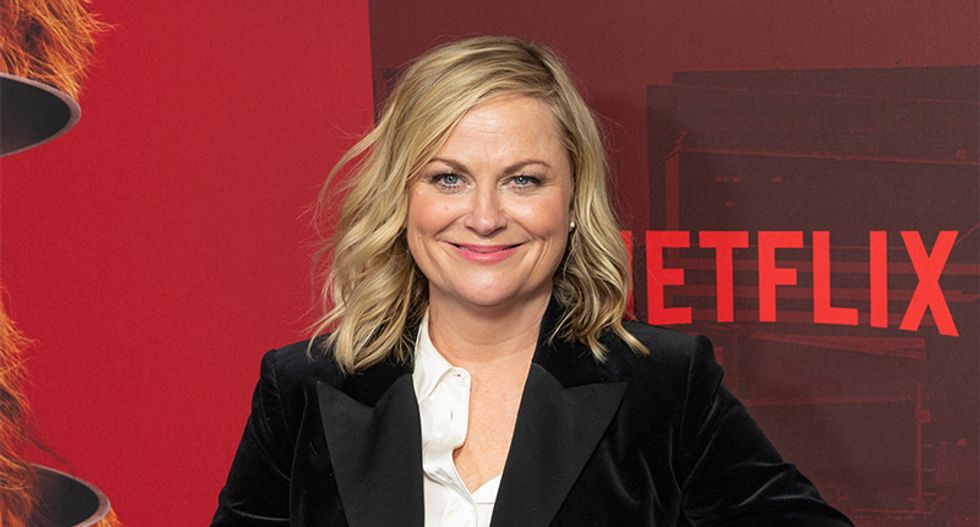 Twitter has become the social media outlet of choice for everyone from rappers to President Donald Trump, who has used the platform to publicly announce key firings, resignations and departures from his administration. And comedian Amy Poehler shares her views on Twitter in an interview with the Hollywood Reporter, likening it to “an asylum for the criminally insane.”

The 47-year-old Poehler, famous for her years on NBC’s long-running “Saturday Night Live” and co-hosting its “Weekend Update” segment with Tina Fey, told the Hollywood Reporter’s Marisa Guthrie, “To me, Twitter is like trying to have a nice dinner with your friends in the middle of an insane asylum. It’s like, ‘Right this way, there’s a lovely dinner with all your friends—and you just have to walk through an asylum for the criminally insane. Maybe everybody will be asleep, and you’ll be able to have interesting conversations with like-minded people. But you may get poop thrown on you.’”

Poehler also discusses the current state of U.S. politics in the interview, telling Guthrie, “It’s hard not to have a full-on panic attack every day.”