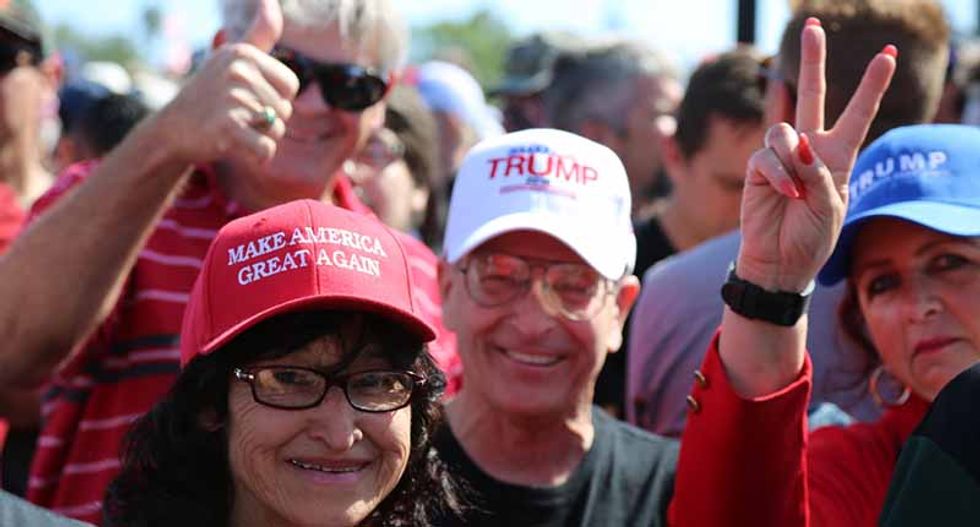 Former FBI counterintelligence agent Clint Watts has been sounding the alarm for years about white nationalist terrorism — and he scorched the Trump administration’s lackluster response to the growing threat.

Watts appeared on MSNBC’s “Morning Joe” to discuss the Poway, California, synagogue shooting that left one dead and three injured, and he said these massacres were clearly linked — and deserved pre-emptive intervention, rather than just a reactive response.

“What we do is wait for an attack right now, we go and see the damage and act like, ‘Oh, it’s just some bad apple,'” Watts said. “These are not bad apples, in fact, they know each other. They’re inspired each other and the pace has quickened.”

Host Joe Scarborough, who has been threatened by a white nationalist Coast Guard officer, said the Trump administration has done “nothing” about this domestic threat, and Watts offered an alarming explanation.