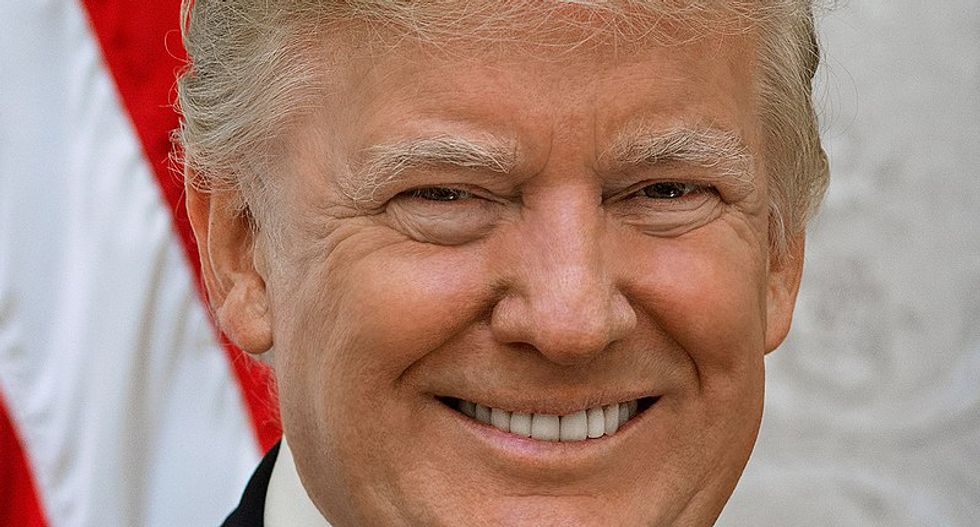 Swing voters in Wisconsin -- which was crucial to Donald Trump's 2016 election win -- have had enough of the president and his "lies."

The president barely won the state, where he got about 22,000 more votes than Hillary Clinton, and some voters who had previously backed Barack Obama before casting ballots for Trump are unhappy with their choice, reported Axios.

"I think he’s a dirty crook that lies, cheats, and steals when he can," said George Engelmann, a 49-year-old Obama/Trump voter. "There’s just a plethora of things that are still coming out."

An Axios reporter watched a focus group last week of swing voters in Wisconsin that was conducted by the research firms Engagious and Focus Pointe Global, and participants said Trump's personality flaws outweighed a strong economy and low unemployment numbers.

"He's been caught in a lot of lies," said Adam K., a 47-year-old Obama/Trump voter. "You know, just admit that you made a mistake and say 'I'm sorry, I shouldn't have said that.'"

Lisa White, who voted for Mitt Romney in 2012 and then Hillary Clinton in 2016, said she would probably not vote for Trump next year.

"He’s done a lot for jobs and the economy," White said, "but I’m all about the way people treat people, and if you’re going to be a jerk, then you kind of don’t need to be the face of America."