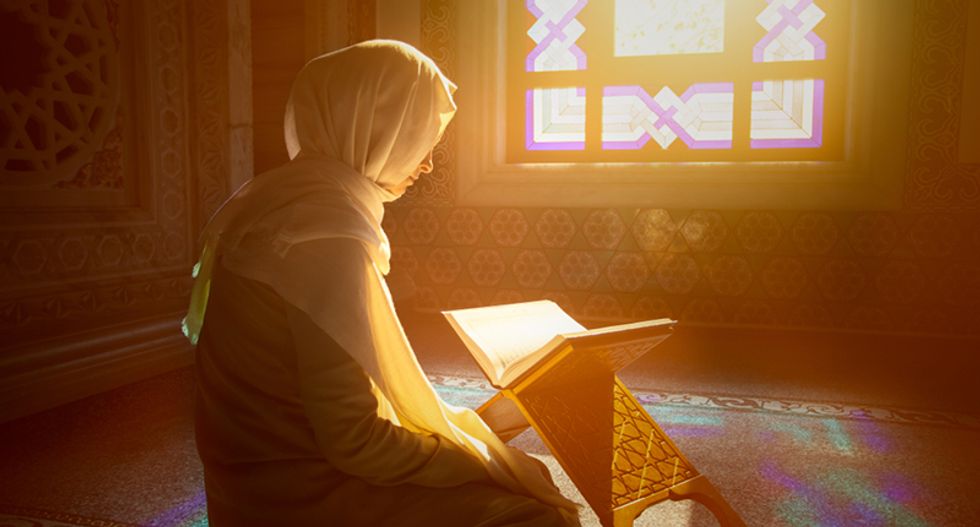 Like so many times before with acts of mass violence in different parts of the world, news of shootings at two Christchurch mosques on Friday instantly ricocheted around the world via social media.

When these incidents occur, online activity follows a predictable pattern as journalists and others try to learn the name of the perpetrator and any reason behind the killings.

This time they did not have to wait long. In an appalling example of the latest technology, the gunman reportedly livestreamed his killings on Facebook. According to reports, the footage apparently showed a man moving through the interior of a mosque and shooting at his victims indiscriminately.

Amplifying the spread of this kind of material can be harmful.

The video was later taken down but not before many had called out the social media company. The ABC’s online technology reporter, Ariel Bogle, blamed the platforms for allowing the video to be shared.

ABC investigative reporter Sophie McNeil asked people on Twitter not to share the video, since the perpetrator clearly wanted it to be widely disseminated. New Zealand police similarly urged people not to share the link and said they were working to have the footage removed.

And all those amazing school kids who came out today on the streets of NZ & Australia, would have been excited to w… https://t.co/6L7BIYexwO
— Sophie McNeill (@Sophie McNeill) 1552619550.0

Following a spate of killings in France in 2016, French mainstream media proprietors decided to adopt a policy of not recycling pictures of atrocities.

Following the attack in Nice, we will no longer publish photographs of the perpetrators of killings, to avoid possible effects of posthumous glorification.

Today, information about the name of the Christchurch gunman, his photograph and his Twitter account, were easy to find. Later, it was possible to see that his Twitter account had been suspended. On Facebook, it was easy to source pictures, and even a selfie, that the alleged perpetrator had shared on social media before entering the mosque.

But it was not just social media that shared the pictures. Six minutes of raw video was posted by news.com.au, which, after a warning at the front of the clip, showed video from the gunman’s helmet camera as he drove through the streets on his way to the mosque.

The risks of sharing information about terrorism

Sharing this material can be highly problematic. In some past incidences of terrorism and hate crime, pictures of the wrong people have been published around the world on social and in mainstream media.

After the Boston Marathon bombing in 2013, the wrong man was fingered as a culprit by a crowd-sourced detective hunt on various social media sites.

There is also the real fear that publishing such material could lead to copycat crimes. Along with the photographs and 17 minutes of film, the alleged perpetrator has penned a 73-page manifesto, in which he describes himself as “just a regular white man”.

Norwegian extremist Anders Behring Breivik, who killed 69 people on the island of Utøya in 2011, took a similar approach to justifying his acts. Before his killing spree, Breivik wrote a 1,518 page manifesto called “2083: A European Declaration of Independence”.

The public’s right to know

Those who believe in media freedom and the public’s right to know are likely to complain if information and pictures are not available in full view on the internet. Conspiracies fester when people believe they are not being told the truth.

Instant global access to news can also pose problems to subsequent trials of perpetrators, as was shown in the recent case involving Cardinal George Pell.

While some large media platforms, like Facebook and Twitter, are under increasing pressure to clean up their acts in terms of publishing hate crime material, it is nigh on impossible to stop the material popping up in multiple places elsewhere.

Members of the public, and some media organisations, will not stop speculating, playing detective or “rubber necking” at horror, despite what well-meaning social media citizens may desire. For the media, it’s all about clicks, and unfortunately horror drives clicks.