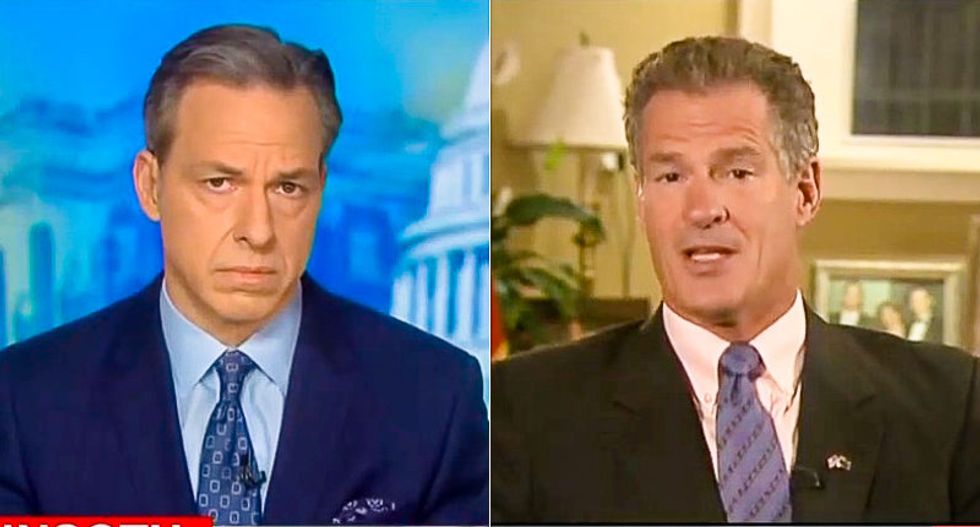 U.S. Ambassador to New Zealand Scott Brown on Sunday revealed that he had not talked to President Donald Trump since the white supremacist attack that killed 50 at a mosque.

“Have you spoken with president Trump about this attack?” CNN’s Jake Tapper asked Brown, a former Republican senator.

“I speak to the, obviously, the White House, the situation Room and all parties to be on a very regular basis,” Brown insisted. “There’s no need for me to specifically speak to the president because I’m here as his representative and do what I have been doing, which is making sure that whatever the new Zealand government needs, including the prime minister or any of the other agencies, we make sure it’s available.”

Tapper pointed out that Trump had declined to follow the example of world leaders by expressing support for the Muslim community.

“Would it make your job easier, though?” Tapper wondered. “The prime minister has specifically said to the president that she would like to see him say something to address the Muslim community.

The CNN host added: “There are American Muslims very concerned. Muslims worldwide concerned about this horrific anti-muslim massacre. Would it make your job easier? Would you like to see the president specifically say that he is standing with our Muslim brothers and sisters, exactly the way you did?”

“The biggest priority is to deal with the — make sure that love over hate, reach out to your local communities and do the things important to make this country heal,” Brown said.

Watch the video from CNN here.