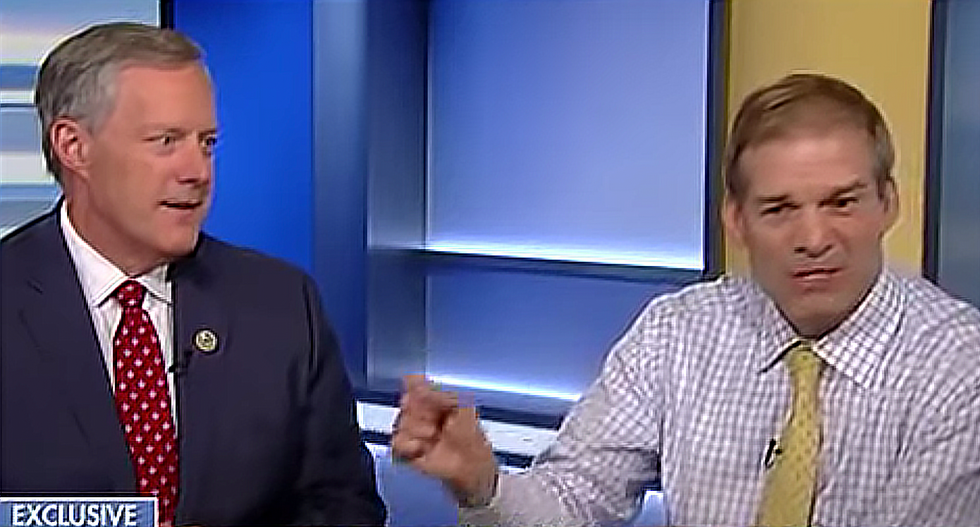 Former GW Bush speechwriter Michael Gerson trashed the current crop of Republicans in the House of Representatives Thursday over their performance during Wednesday’s Michael Cohen hearing before the House Oversight Committee.

“Many in Trump’s army of enablers have lost the ability to distinguish political realism from moral surrender,” he wrote in a new Washington Post column. “Now they are left to impugn the reputations of the president’s accusers, as though the whole Republican Party had signed on as part of Trump’s legal team,” he continued, before further scolding the GOP over their empty theatrics in the face of Cohen revealing what may amount to felonies committed by the president, per Cohen’s testimony Wednesday.

“Their game plan seemed to consist of shouting, vilification and shouted vilification,” Gerson wrote. “Most of them apparently got their degrees from the Roy Cohn School of Law……Cohen started the hearing with an absolutely awful reputation and still came across looking more trustworthy than his [Republican] accusers.”

The writer then bemoaned the current state of affairs in Washington, with Trump as president, and with Republicans seemingly hellbent on enabling him.

“At some point, kissing up involves moral corruption,” he said. “America has a president who respects no rule of morality, tradition or law that conflicts with his own immediate self-expression or gratification,” he added.

“[Trump’s] only self-limitation, apparently, is plausible deniability — a moral framework that seems to be based on old episodes of ‘The Sopranos’ — this is narcissism that has slipped its leash, roaming wherever it wishes across the wide world, and in our heads,” the onetime Bush aide continued.

He ended his column Thursday with a warning to those in the GOP who continue to toe the Trump line.

“Republicans are beginning to learn the lesson that Trump’s narcissism is not completely unbound,” he wrote. “It could run into Robert S. Mueller III and the rule of law, it could run into the waiting arms of the Southern District of New York…it already has run into the oversight of a Democratic House,” he noted.

“And this demonstrates why a vote for House Democrats in the 2018 midterms was (for some of us) a difficult necessity,” was how the conservative finished up his column.