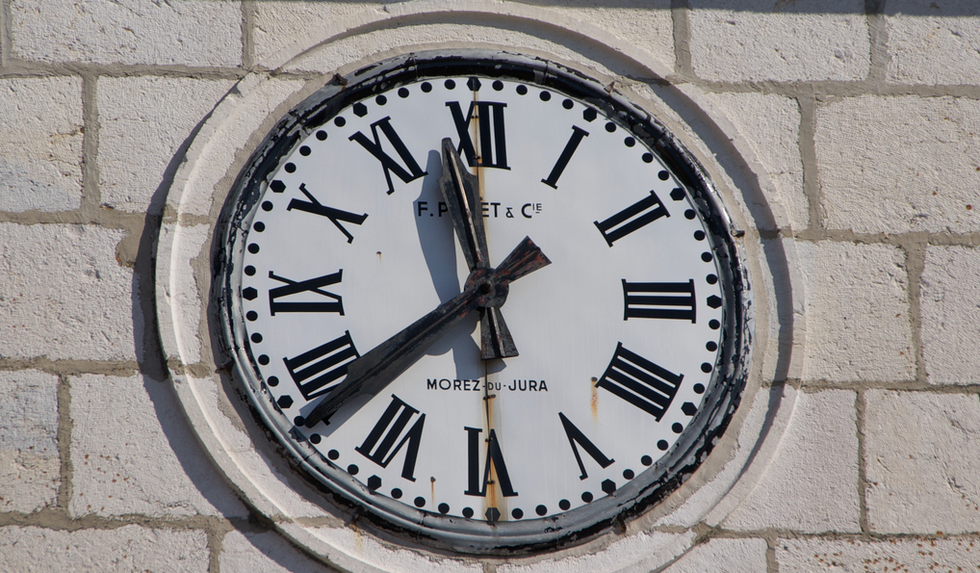 Jennie Weakley is a time bank enthusiast with Unity in Our Community TimeBank in Southwest Detroit. For nearly 10 years, she’s used time banking to get the windows of her home washed and her house deep cleaned, in addition to babysitting, pet sitting, and house sitting. She gives a lot of transportation to the time bank (including rides to the airport), organizes multicultural cooking classes, and does local event support, such as ticket taking.

In a time bank, all these things add up. You see, time banking is a system whereby everyone’s time is the same. For example, you can give an hour of childcare, and you now have an hour in your time bank. You can then spend that hour on a mechanic to rotate the tires on your car. The exchange value is in time, but it’s not in the same moment, or even with the same person. In this example, the mechanic just earned an hour of time to spend—perhaps on someone to mow their lawn.

This time is traded throughout a local time banking community, or even throughout the country: For example, you find yourself in another city and need a ride to the airport. You could spend your time banked in your hometown on a ride in the city you’re visiting.

These transactions are handled digitally, through a cooperative software called hOurworld. Created by three visionaries in Portland, Maine, in 2010, they capitalize the O because the software is for “Our World” and open to the ideas of everyone in the hOurworld time banking system.

Think of it as online banking, without the hassles of money or direct deposit: You replenish and spend based on the time you give and receive.

The software counts over 44,000 “members” around the world, participating in 547 different time banks. Some of these time banks are new, and some have been around for more than 20 years. In aggregate, their members have provided 2.3 million hours of service through the hOurworld platform. The number of time banks using the software has more than doubled in the last five years.

Stephen Beckett, the coder of the hOurworld software, says time banking is simply providing those in your time banking community a friendly, neighborly favor. “I come over and shovel the snow in your driveway. I mark down in my account that I did an hour of service. In your account it shows you owe an hour. But you’re not bound to it. Nothing is given in consideration for anything else. We’re simply accounting for the time that we spend essentially volunteering the time that we have to help our neighbors.”

The problem, says hOurworld co-founder Terry Daniels, is that people get so into the groove of helping their neighbors that they neglect to record their hours. Often, as people in the time bank get to know each other, the “transactions” don’t get recorded—it just becomes people helping other people in their community.

The top services people are spending their time giving and receiving vary from time bank to time bank, but most include the hours of volunteer time to make the time bank run smoothly, including managing meetings, orientations, printing promotional and informational materials and website updates. Youth and elder care, arts and crafts, transportation, construction, home repair and yard care are all common. Each time bank is unique, and some, like the Portland, Maine, time bank, even offer sailing and kayaking.

Each time bank has a service list members can post to—what they are offering or what they need.

The two largest time banks in the hOurworld system are ArchCare in New York City with over 2,200 members and Partners in Care. Both support aging populations, giving the elderly ways to contribute to their communities, and providing them with the support they need to live more independent lives. Other large time banks thrive in Cambridge, Massachusetts, Los Angeles, Detroit, Clearwater, Louisville, and Milwaukee.

The software is available for use by time banks for free, because the cooperative didn’t think it was right to charge people who were trying to avoid money transactions. Some time banks that are able to collect money do pay the cooperative in order to help cover the cost of the servers and updates. It is otherwise free to implement and use, in recognition that most time banks are about trading in time, not money.

Unity in Our Community is a part of the Michigan Alliance of TimeBanks, and together the different groups made the decision to implement hOurworld software in 2011. Today, most time banks in the country use hOurworld, enabling nationwide trade among thousands of people.

“It’s beautiful we have the ability to create our own currency,” says Daniels. “Everyone’s time is equal. It’s recognizing someone’s life energy as equal to your own. Historically, we come from groups of 150 people that had an economy of reciprocity. This is an ode to that vibration of equality and community.”

In addition, exchanging hours in this way can also be a part of a larger divestment strategy, and can lead to a shift in consciousness about time. “There’s magic,” in it, he says. “That’s why we do this.”

Valerie Vande Panne is a writing fellow and chief correspondent at Local Peace Economy, a project of the Independent Media Institute. She is an independent reporter and essayist whose work has appeared in Columbia Journalism Review, In These Times, Politico, and many other publications.