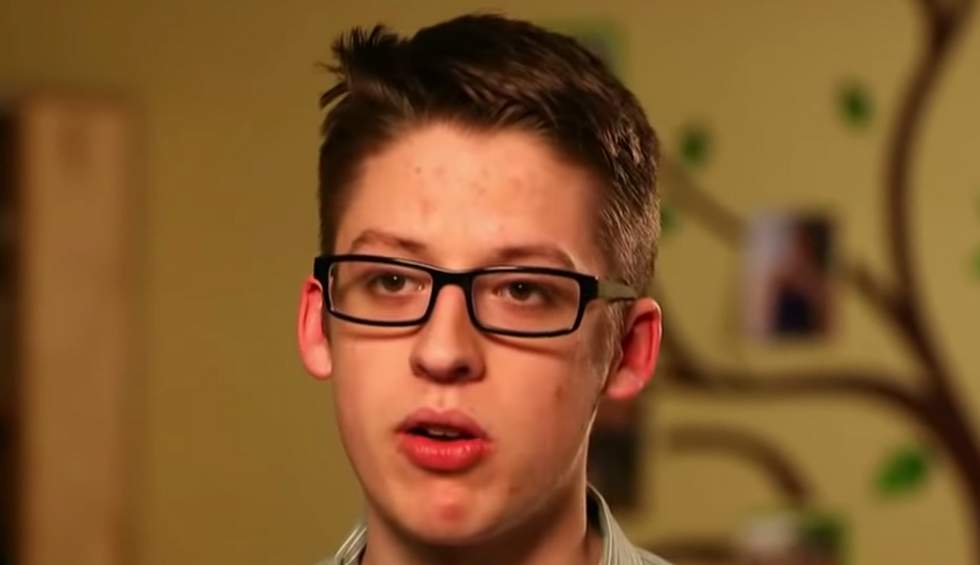 Ethan Lindenberger's parents refused to allow him to get vaccinated when he was a minor, and when he turned 18, he published a viral Reddit post about his decision to assert his right as an adult to get immunized. And on Tuesday, he'll testify to the Senate Committee on Health, Education, Labor and Pensions about his decision and the impact of vaccinations.

He'll join four other witnesses, who are experts in vaccines and public health.

"My parents are kind of stupid and don't believe in vaccines," the Ohio teen wrote in November. "Now that I'm 18, where do I go to get vaccinated? Can I get vaccinated at my age?"

He continued: "Although my moms trying to convince me to not do it and saying I don’t care about her, I know that this is something I need to do regardless." He later updated the post to say that he scheduled appointments and got vaccinated.

In an interview with ABC News, Lindenberger said in February, "I definitely have received messages and have had people contact me who are in a similar situation where they want to pursue vaccinations and their parent or authority figure doesn't think it's right and doesn't think it's a good decision."

The CDC reported that there has been an increase in measles outbreaks in recent years, due in part to communities that choose not to vaccinate. Experts in public health are nearly unanimous in the belief that vaccines are one of the best tools we have to keep the public safe from infectious diseases and that the decision to forgo vaccinations put the lives of many, particularly those who are vulnerable like the young and elderly, at risk.