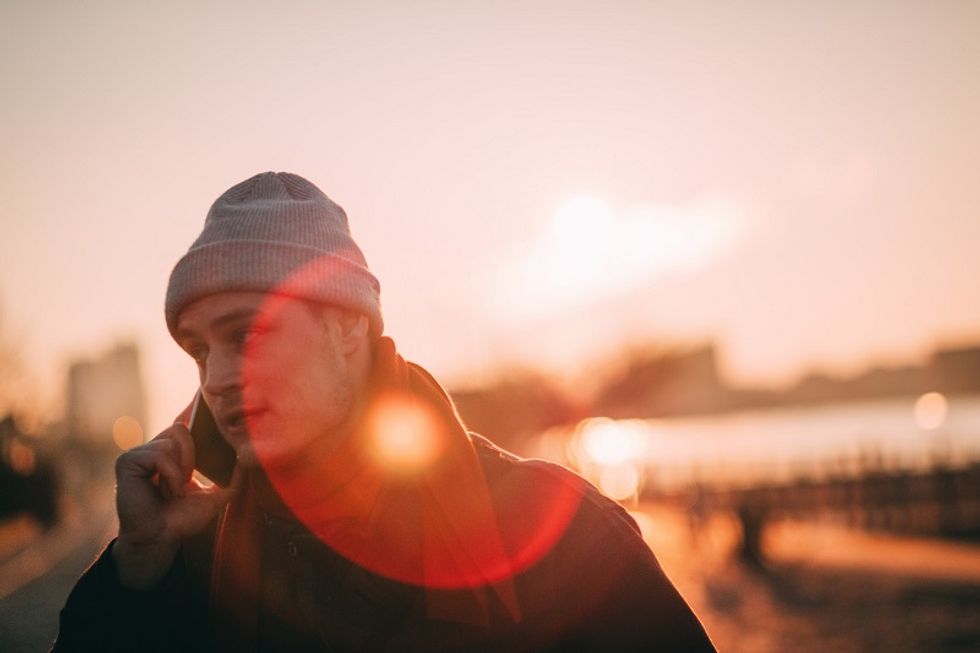 Americans are being bombarded with robocalls. It's an epidemic, and it's getting worse. By a recent estimate, 71 million of these scam calls are being placed per hour, often completely illegally. In fact, I was robocalled while writing this article.

Robocalls make up the top source of complaints to both the Federal Trade Commission (FTC) and Federal Communications Commission (FCC), both of which in theory have power to police robocalls. The problem is that it's almost impossible to get rid of them. Scammers can easily set up software to robocall people, often with spoofed caller ID so that people mistake the malicious calls for a friend or neighbor. The companies behind these calls can change names, legal classifications, and set up shop wherever they can to confuse law enforcement. The FCC did actually create a new set of rules to address robocalls under the Obama administration with some modest success, but a federal court struck them down last year.

But Roger Meiners, a professor of law and economics at the University of Texas at Arlington, has a brilliant proposal for how to defeat robocallers once and for all: just levy a 1-cent tax on every outgoing phone call.

In the Wall Street Journal on Wednesday, Meiners explained how it would work:

Most taxes aren’t popular, but this one will be. Call it the Penny for Sanity Tax: a 1-cent tax on every call made. Fifty billion robocalls would cost $500 million—a powerful incentive to stop.

Because the tax would apply to all calls, it would avoid litigation about what can be legally disfavored. It would be impossible to evade by sneaking around classifications of calls. And it would not necessitate hiring more bureaucrats to enforce a complicated rule.

You and I would pay the tax too, on our legitimate phone calls. But we don’t make many calls, so the tax would be a pittance, hardly noticed among the many charges that appear on our monthly bills. Even a chatterbox who makes 50 calls a day would pay a mere $15 a month. And if a penny a call isn’t enough to stop robocalls, make it a nickel.

It remains to be seen whether any politician will introduce this idea in Congress. But such an elegant solution to such a nonpartisan problem would seem to have potential.