This is how Trump finally figured out the biggest threat to his presidency — and it's not Mueller: NYT reporter 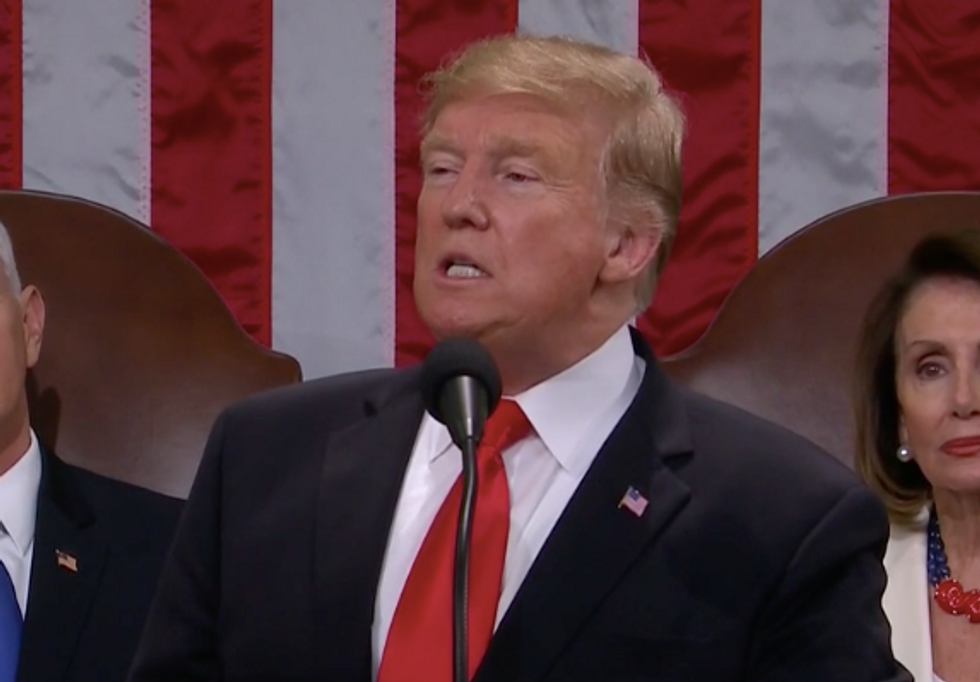 he New York Times‘ Maggie Haberman told CNN Thursday what’s behind President Donald Trump’s week of hysterics on Twitter. She said the president has finally realized. that he’s in bigger trouble with the Southern District of New York than he is with Robert Mueller, and he’s not happy about it.

“We talked about what was behind the Twitter spew over the weekend,” said host Erica Hill. “What is the thinking on this Thursday morning from the White House about how much the impending Mueller report is weighing on the president?”

Haberman replied that the Mueller investigation was a concern, but that Trump and his advisors were beginning to believe it wouldn’t be that “damning.” On the other hand, the SDNY material related to Michael Cohen had thrown the administration for a loop.

“I do think the other thing people are missing that took place his week that got under his skin was this unredacted search warrant material that supported the FBI searches on Michael Cohen,” she said. “There were several pages of redacted material that looked like they related to Trump organization issues. I think that was in his head as much as anything.”

“You think some of the legal activity that’s taken place — because we always wonder how much of the president’s public statements and public activity is a response to the investigation,” said co-host John Berman. “That, you do think, has been a little bit of the impetus here?”

“I do. I think it has gotten through to him that his biggest legal exposure is likely in the Southern District of New York,” Haberman responded. “The Southern District investigations which were spun off from Mueller — this was the Michael Cohen case and its various tentacles since his guilty plea — that’s a greater risk to him and I think the people around him know that and he knows it as well. The documents got in his head.”