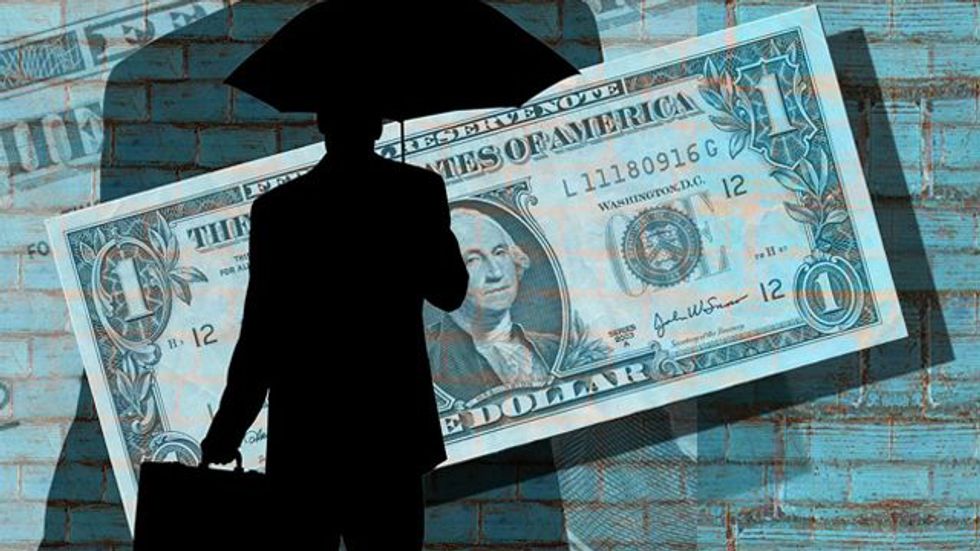 A federal judge on Thursday struck down FEC regulations barring unauthorized political action committees from using a candidate's name to mislead voters and attract donations, a ruling critics warned could lead to the proliferation of "scam PACs."

Paul S. Ryan, vice president for policy and litigation with Common Cause, said the ruling "will embolden scam PACs to trade on the names of candidates to raise money for their own ends from unknowing citizens."

"The Federal Election Commission (FEC) can and should still be enforcing the ban—and opening a rulemaking to establish new disclaimer requirements for non-candidate websites that use a candidate's name in the URL," Ryan added.

In a series of tweets, FEC chair Ellen Weintraub explained that political action committees are still barred from using candidates' names in their formal titles.

But, Weintraub continued, the judge's ruling will allow PACs to use candidates' names in their "solicitations, other communications, and special projects."

"This can be grossly misleading, and this is the hole scam PACs are going to drive a truck through," Weintraub warned.

As NPR's Jessica Taylor reported, there have already been cases of PACs using candidates' names to trick unwitting citizens out of hundreds of thousands of dollars in donations.

Another example, pointed out by the Center for Public Integrity's Dave Levinthal, roped in "James Bond" actor Daniel Craig, who thought he was donating to a super PAC supporting Vermont Sen. Bernie Sanders' Democratic presidential bid in 2016.

The group was initially named "Ready for Bernie Sanders 2016" and "Bet on Bernie 2016," even though they had no affiliation with Sanders, who had renounced any super PAC support. Thus, the confusion from Craig and others.

After the judge's ruling on Thursday, said Weintraub, such scams are likely to become far more common.

"This is unfortunate," she tweeted. "It will lead to confusion in the political marketplace. It provides a wide opening for scam PACs to exploit."