Robert Reich lays out the huge Republican lie about the deficit 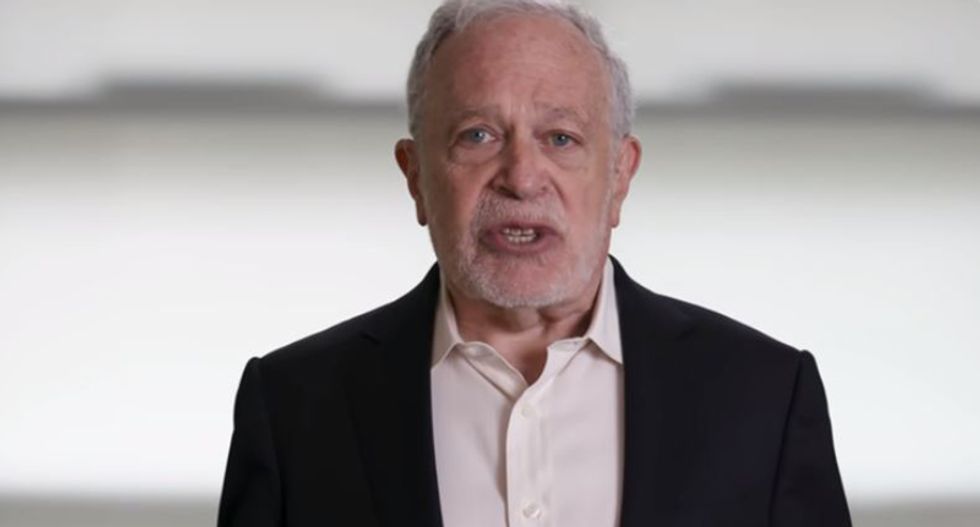 When asked about America’s soaring debt and deficits, Senate Majority Leader Mitch McConnell lamented  “It’s disappointing, but it’s not a Republican problem,” and he blames Social Security, Medicare and Medicaid.

Look at the evidence. Of all 35 advanced economies, America’s spending on social programs like Medicare, Social Security, and Medicaid is among the lowest, as you can see.

Also, Americans pay into Social Security and Medicare throughout their entire working lives.

The biggest reason America has the highest deficit relative to our total economy among all 35 advanced economies is because of a shortage of tax revenue. Of all these countries, we’re bringing in the fifth-lowest total revenue as a share of GDP.

Remember, Trump and Republicans in Congress claimed that their tax cuts for the wealthy and corporations would pay for themselves by boosting economic growth. It’s the same trickle-down fairy tale they’ve been telling for decades. But according to the Congressional Budget Office, they haven’t paid for themselves, and the deficit continues to balloon.

If there’s one area where America spends too much, it’s the military. Since taking office, Trump has increased military spending by more than $200 billion a year, straining the federal budget even further. The United States already spends more on the military than the next 10 nations combined.

Mitch McConnell, Donald Trump, and other Republicans in Washington want to cut Social Security, Medicare, and Medicaid. That’s been the Republican goal for decades. And they want to use the deficit to justify these cuts.

They also argue that we can’t afford a comprehensive healthcare system that the rest of the advanced world has figured out how to afford.

Baloney. If the rich and corporations pay their fair share and we rein in defense spending, America can afford what we need.

Know the truth. Spread the truth about the deficit.