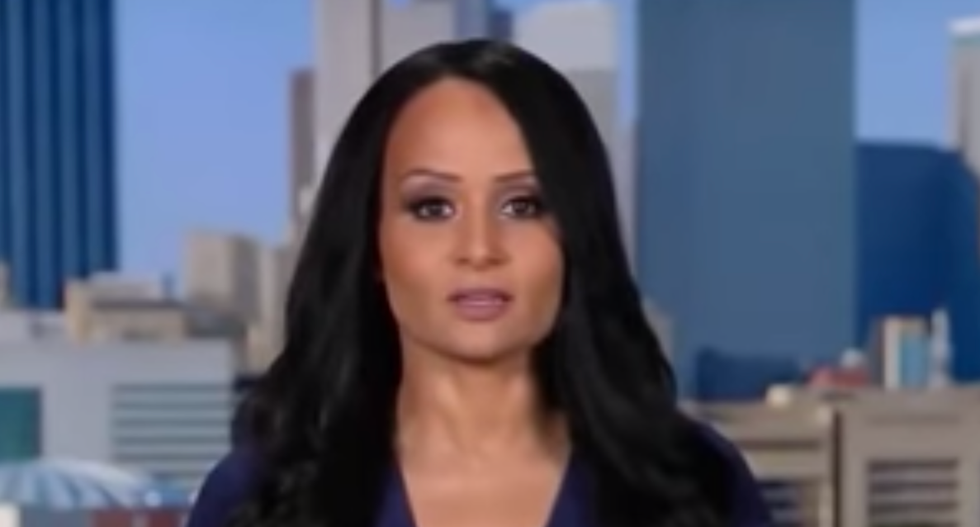 Senior advisor for President Donald Trump's 2020 campaign, Katrina Pierson, has pushed back on criticism about the low number of Black people in the administration by comparing the Trump administration to that of President Lincoln more than 150 years prior.

The comments came up on "Politics Nation" on MSNBC this Saturday, as host Reverend Al Sharpton attempted to get Pierson and panelist David Brock of Media Matters fo America to name a single black staff member of the President.

"Historically, Republicans and Democrats have had major figures of the black community in the West Wing as part of their senior staff and administration," said Sharpton. "Who are the blacks in the West Wing under President Trump?"

Pierson countered, "You mean those who took the job or those who were offered? Because those are two entirely different questions."

"Everything has to be made about race, reverend... I'm not going to participate if you're going to continue to paint this president as racist."

Sharpton tried to move away from the discussion to a point, turning to Brock to ask how Trump could really ask for black votes without having black people in the West Wing.

Pierson jumped in, "there's plenty of black people in the West Wing."

"Well, I asked you to name them," replied Sharpton.

"I'm not going to participate in the attempt to make this all about race," said Pierson. "It is ridiculous. How many black people were in Abraham Lincoln's West Wing?"

"Is Abraham Lincoln a racist because he didn't have a black person in his White House? This is insane. This is an insane discussion," added Pierson.

There was not, technically a "west wing" staff under Abraham Lincoln, That did not start in its modern configuration until the presidency of Theodore Roosevelt.