Our fathers escaped the Holocaust: Recovering a wartime friendship through letters 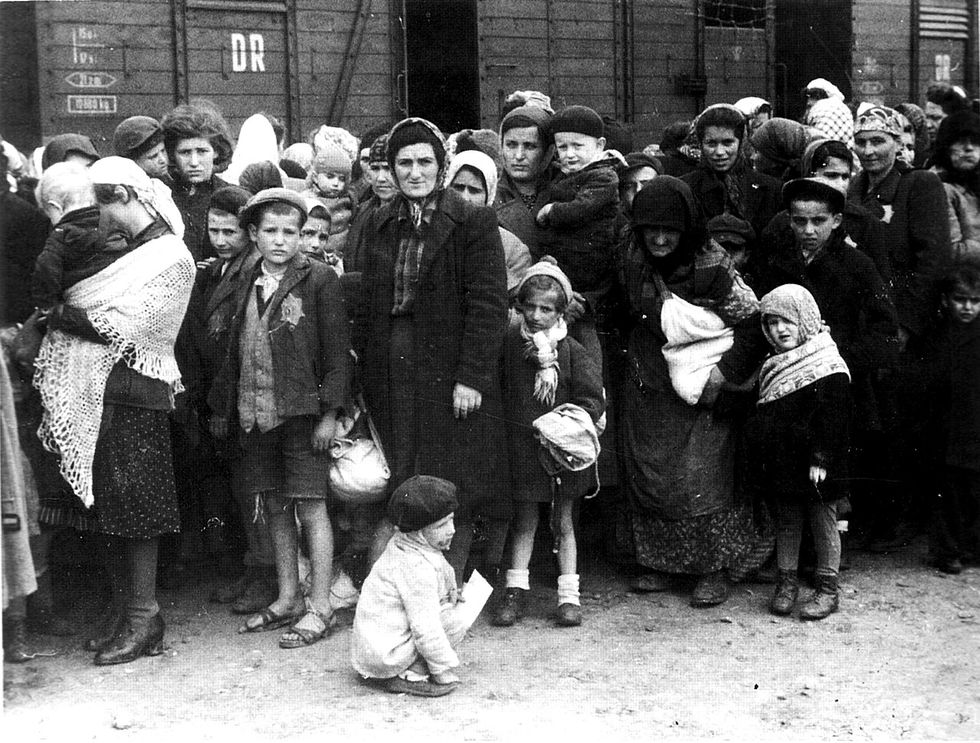 Sorting through my father’s belongings after his death nearly 20 years ago, I found two Chinese lacquered boxes. They were filled with hundreds of letters from dozens of correspondents, along with carbon copies of the letters written by my dad, Oswald “Valdik” Holzer, all in his native Czech.

One of the earliest letters was sent from London to my father in Shanghai and included a scribbled signature, “From your Bala.” Exchanged at the start of World War II, six letters from Bala to Valdik had been saved and there were three from my father to Bala. The two men shared the status of displaced, stateless persons, identifying themselves in the letters as “emmies” (slang for émigrés). Both young men poured their hearts out from their unique, vulnerable positions, immersing themselves in new lives in foreign lands, separated by half a world, as Jews who escaped Prague at the time of the Nazi invasion in March 1939.

Bala’s identity remained a mystery until a decade ago. Thanks to the work of my translator Lukas Pribyl and the help of search engines, I found Nicholas Bala, a law professor in Ontario. I emailed him and he swiftly replied:

I am the son of Karel, who died January 1, 1996, at age 87.   He was born Ballenberger but changed his name to Bala during or after the war when he immigrated to Canada.   I am afraid I do not remember hearing the name, Dr. Oswald Holzer.   Nick Bala

Our correspondence renewed a friendship between our families; it had only taken 70 years to reconnect. Nick’s father was three years older than mine and both attended Charles University in Prague, graduating in the 1930s. My father studied medicine, while his father earned a law degree. They met regularly at the Manes Café, a gathering place for young intellectuals in the city. Bala married young, while my father did not marry until meeting my mother, the daughter of a missionary family, in Shanghai. As we unraveled the pasts of our fathers, Nick said, “My father’s loss from the Holocaust left him scarred to the end of his life.”

Reading the letters, I realized how deeply my father was scarred as well — a past he never discussed with us. The correspondence reveals stories of the will to survive, the nobility of human dignity and the guilt of escape when leaving family and friends behind; my father lost 44 relatives in the Holocaust, including his parents. Like Bala, he kept the depth of his suffering hidden from his children; it was their way of protecting us from a past they did not want us to relive with them. The grief that haunted Bala was also shared by my father — the loss of his first wife, Milena Langer, who was also a close friend of my father’s.

Milena was also a regular at the Manes Café. She was the daughter of a prominent lawyer who gave Bala a job shortly after graduation and together they had two children. In the early part of 1939, Bala knew he would be in immediate danger and begged Milena to leave for London with the children, though he barely spoke English and had no job or prospects. Milena’s father persuaded her that she would be safe in Prague in their comfortable house, living on his substantial income. Bala left for London, with hopes his family would soon follow.