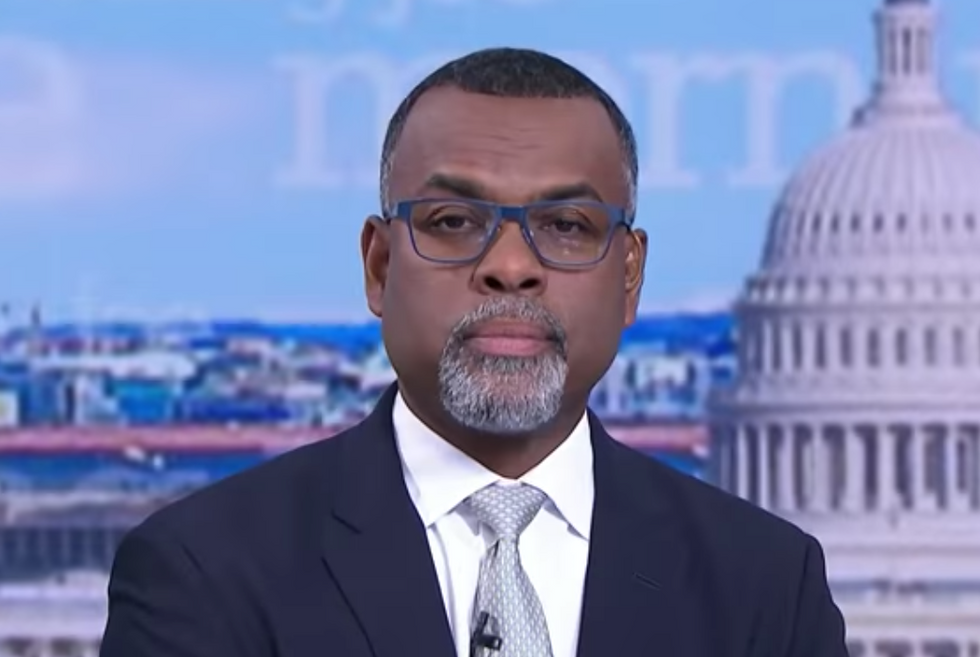 Princeton University Professor Eddie Glaude on Monday incisively cut through President Donald Trump's denials that his rhetoric is tied to white supremacist violence, like that which was carried out last week in Christchurch, New Zealand.

Speaking with host John Heilemann on MSNBC's "Deadline: White House," Glaude pointed out that there are inherent links not just between Trump's rhetoric and white supremacy, but also between the pernicious ideology and the GOP's fundamental priorities.

"Underneath all of this, John, is this desire to disconnect the violence of white supremacists and the alt-right with some of the basic positions of the Republican Party," he said. "To not understand that the soil that enables these folk to thrive to grow, bears a family resemblance, that there's a position. So when Donald Trump describes Mexicans as invaders, when he thinks about immigration as a kind of infestation, when he goes to Europe and says, 'They're trying to change the culture of the place.' Right? All of this seems like it's respectable — but underneath, right, is this nastiness that gives fuel to these people."

He added: "I've been on the bad end of the Breitbart folk, because I said this: To those Muslim children who are very fearful, who are going into mosques and are worried that they're going to be shot down like animals,  that their parents have to do something to keep that fear from taking root in their spirits. And what they have to do is tell them that the problem isn't us. The problem isn't with immigrants. The problem isn't with people of color or black folk. The problem is with this idea of whiteness, that somehow it should accrue special benefit to folk. And Trump lives in that space, day in and day out."