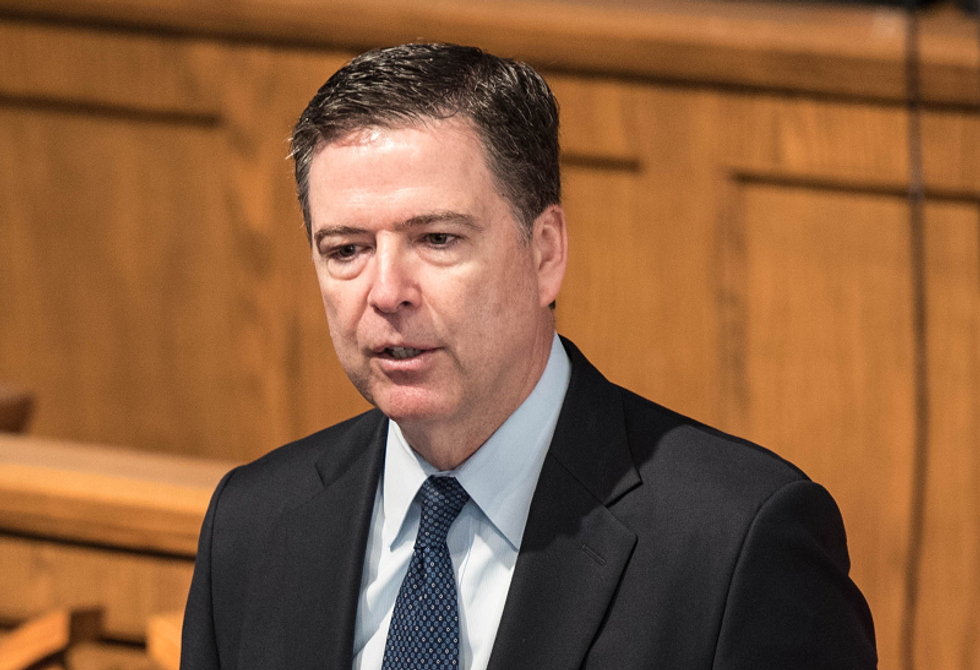 The FBI has been ordered to hand over James Comey’s memos about President Donald Trump to a judge for review as he weighs whether or not to release the records to the public.

Bloomberg News reported Thursday that DC’s U.S. District Judge James Boasberg ordered the FBI to hand over both “clean” and redacted versions of Comey’s memos in response to a Freedom of Information Act case brought by CNN, USA Today, the conservative Judicial Watch group and others.

In January, CNN argued that the public should have access to the memos because both the former FBI director and the president that fired him have accused each other “of grave breaches of the public trust.” The memos, CNN said in its filings, would include “contemporaneous records of disputed conversations.”

Boasberg ordered the FBI to turn the memos over by April 1 and would not say when he’ll make his decision, the report noted.