Cult of personality: Here are 5 politicians whose appeal is driven by personality — even if they're strong on policy 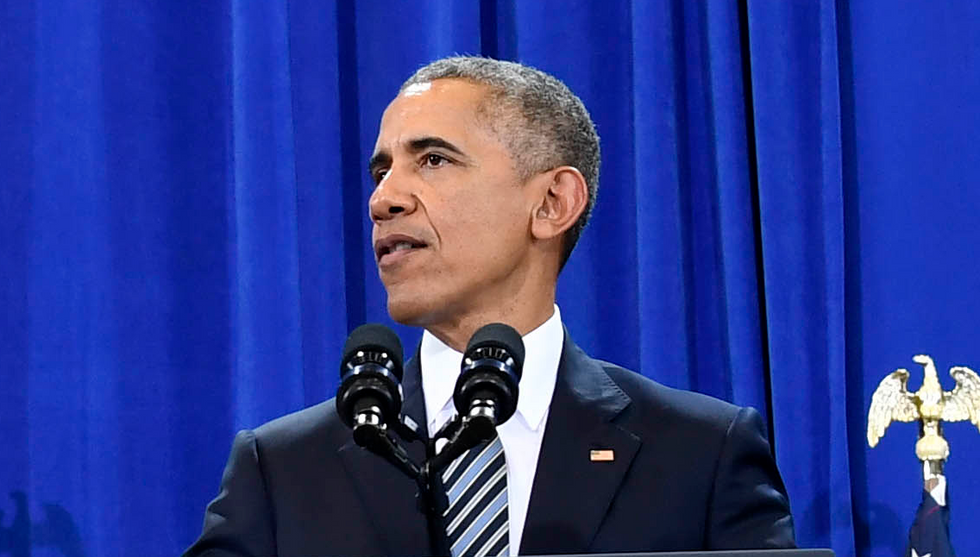 In recent weeks, pundits have been wondering why Sen. Elizabeth Warren hasn’t had higher poll numbers in the Democratic presidential primary. The Massachusetts senator, who was reelected by a landslide in 2018, is one of the sharpest minds in the U.S. Senate when it comes to economic and tax policy and the need for tougher banking regulations. But one thing Warren doesn’t have is the cult of personality. Warren has excelled when it comes to policy-driven campaigns, whereas other politicians—President Donald Trump, for example—have been very personality-driven. Trump has thrived on the cult of personality, and during a Trump speech, his hardcore supporters are often responding less to the details of what he has to say than how he’s saying it.

So far, the “cult of personality” phenomenon has yet to result in a presidential victory for a female candidate. Record numbers of female candidates were elected to Congress in 2018, but it remains to seen when or if a woman will be elected president by the sheer force of her personality. Sen. Kamala Harris, of all the 2020 Democratic presidential hopefuls, may be the strongest from purely a personality standpoint—and her lofty, patriotic rhetoric about the U.S. overcoming its partisan divisions for the greater good has echoes of President Barack Obama and President John F. Kennedy. If Harris can use soaring patriotic themes and the force of her personality to propel herself to 1600 Pennsylvania Avenue in 2020, it will be historic.

Of course, it is quite possible to have the cult of personality and still excel from a policy standpoint. Sen. Bernie Sanders is a perfect example. Political campaigns can be either policy-driven or personality-driven, and Sanders’ 2016 campaign turned out to be both.

Here are some politicians, past and present, who have thrived on the cult of personality.

From a policy standpoint, there was much to criticize about President Ronald Reagan—who was anti-union, gave generous tax breaks to the 1% and did a lot to make the Christian Right prominent within the GOP. But Reagan was charismatic, and his lofty “shining city on the hill” rhetoric (much of it supplied by Republican speechwriter Peggy Noonan) managed to win over millions of Reagan Democrats who connected with Reagan on an emotional level more than a policy level. The cult of personality helped Reagan win reelection by a landslide in 1984.

Barack Obama was not the first African-American to run for president of the United States, but he was the first to win—which was undeniably historic, especially considering that when he was born in 1961, the southern states still had racist Jim Crow laws. Obama wasn’t the transformative liberal/progressive that some voters on the left were hoping for; he was really a centrist at heart, but his populist rhetoric style won millions of voters over. And Obama had a way of inspiring strong gut reactions: his supporters found his speeches inspiring, while extremist culture warriors on the far right overlooked his centrism and believed every outlandish conspiracy theory they heard about him.

Sanders may be the best example of a presidential candidate who has the cult of personality but is also a major policy wonk. Sanders’ 2016 presidential run was more than a campaign—it became a movement, encouraging Democratic politicians like Rep. Alexandria Ocasio-Cortez and Rep. Rashida Tlaib to run for office and bringing universal healthcare, banking regulations and other subjects to the forefront. But Sanders also has a larger-than-life personality to go with his unapologetically liberal/progressive agenda and emphasis on policy.

Like Reagan in 1980 and 1984 and Obama in 2008 and 2012, President John F. Kennedy had a rhetorical style that encouraged voters to connect with him emotionally. JFK’s 1960 running mate and successor as president, Lyndon B. Johnson, had a much greater impact from a policy standpoint: Medicare was created as part of LBJ’s Great Society. But JFK was a gifted speaker, and historian Steven Watts said it perfectly when he described JFK as “the first American president whose place in the cultural imagination dwarfed his political positions and policies.”

The Obama and JFK comparisons that Democrat Beto O’Rourke has enjoyed are no coincidence: O’Rourke ran a very personality-driven campaign when he took on Sen. Ted Cruz in Texas in 2018. The fact that a Democrat narrowly lost a statewide race in Republican-leaning Texas shows that O’Rourke is gifted politically, although it remains to be seen how well he will perform when he is debating policy with a long list of Democratic presidential hopefuls this year.