Carl Bernstein: Trump is already talking up retribution when we haven't even seen Mueller's report 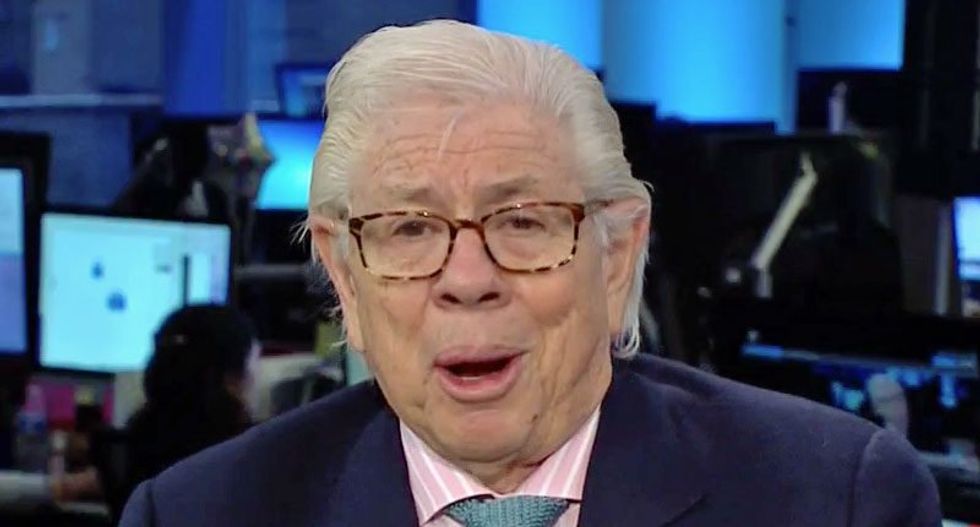 Washington Post reporter Carl Bernstein told CNN on Monday that President Donald Trump is already planning his revenge on his "perceived enemies" even though Americans have yet to see the Mueller report, which found no collusion in the Trump presidential campaign's contacts with Russia.

"The American system of justice has delivered to President Trump the greatest gift of his presidency in this finding of no collusion," said Bernstein. "And just as significant, almost, is the president's response, which is to say he's going to go after his perceived enemies, that he's going to use this as an occasion for retribution."

"There was great question apparently about whether or not Mr. Mueller thought there was indictable material involving obstruction of justice," he went on, raising the first of many questions.

"What would that obstruction have been about? Why did the president seek to impede and undermine this investigation at so many turns? And why has he and his associates lied at virtually every turn about so many things Russian?" Bernstein asked. "The answers may be in that report, and it's imperative to all Americans, and I do hear some Republicans starting to back pedal about whether or not they really want to see that whole report released."