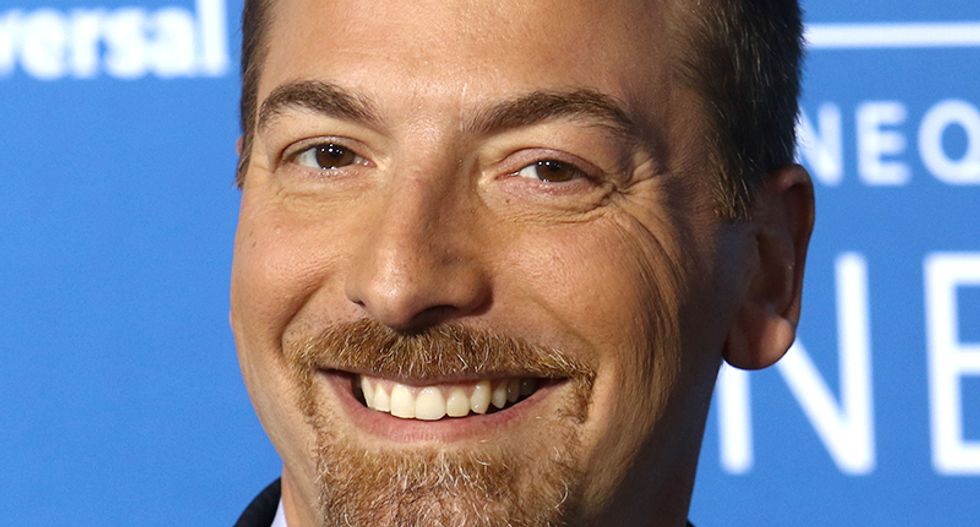 Oh, boy, did NBC's Chuck Todd step in it this Sunday, displaying Chris Cillizza-levels of brainless political punditry in attempting to both-sides the disaster Republicans have installed in the White House. He suggested in an interview with Democratic presidential hopeful Beto O'Rourke that it's all President Obama's fault.

"You're not the first candidate to say, 'I'm going to bring this country together,'" Todd told O'Rourke. "The most recent Democratic president a lot of people put their hope in and thought he was the answer that was going to do that. Why do you think that didn't happen in Obama's eight years?" Oh, gosh, why didn't the nation's first black president single-handedly erase 400 years of white supremacy and the legacy of slavery and Jim Crow and voter suppression still happening to this very day? What a failure, huh?

Perhaps Chuck just had a few minutes of amnesia there. In the interest of helping restore his memory, let's travel back to 2010. Then-House Republican leader John Boehner on Obama's agenda: "We're going to do everything—and I mean everything we can do—to kill it, stop it, slow it down, whatever we can." Senate Majority Leader Mitch McConnell: "The single most important thing we want to achieve is for President Obama to be a one-term president."

That help, Chuck? Ring any bells? In response, O'Rourke did what he could to not alienate his gormless host and try to set the record straight. "I know that President Obama worked incredibly hard to find common ground with Republicans. […] He was able to achieve a heck of a lot in those eight years." Maybe the next time, though, that Chuck or any other witless both-sider tries to pull that one, the Democrat in the hot seat will bring some hard truths to the game.