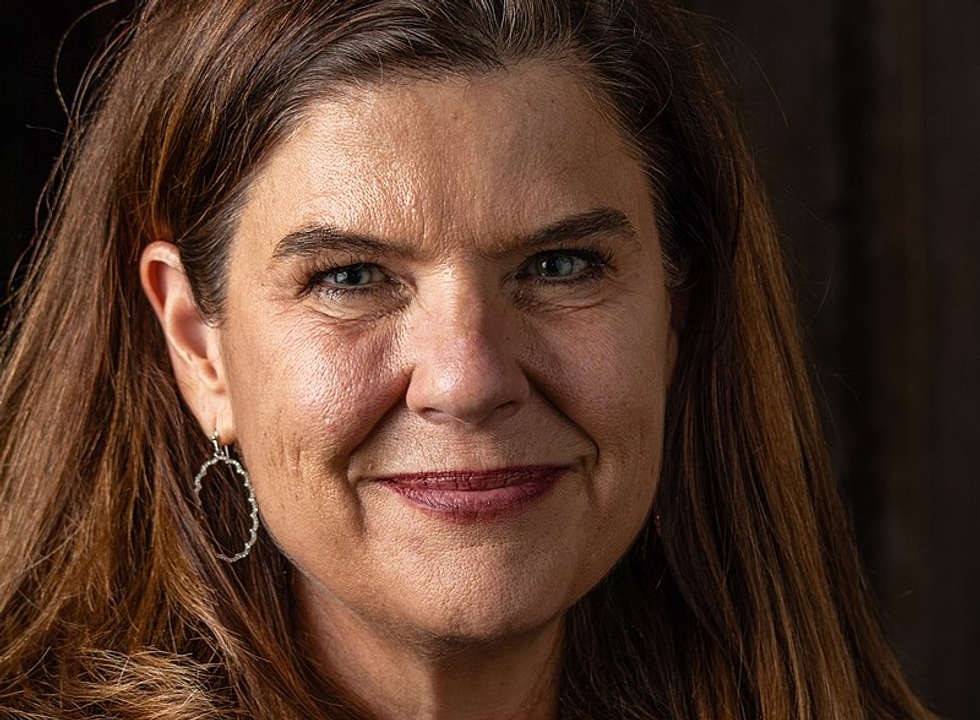 In recent months, politicians on both sides of the aisle have been swept up in scandals over their youthful dabbling in blackface — the practice of white people darkening their skin to portray racist stereotypes of African-Americans.

Gov. Ralph Northam (D-VA) and his attorney general Mark Herring have both come under fire for darkening their faces in costumes, Northam's visible in a medical school yearbook, as has the state's Republican Senate Majority Leader Tommy Norment for editing a yearbook at Virginia Military Institute filled with such racist imagery. Meanwhile in Florida, GOP state Sen. Anthony Sabatini admitted to a blackface "prank" in high school, while their newly-appointed Secretary of State, Michael Ertel, resigned after images circulated of his "Katrina victim" costume at a 2005 Halloween party.

USA TODAY wanted to know just how widespread this offensive practice has been, so they went through 900 yearbooks from the 1970s and 80s, and found a disturbing amount of students posing in blackface, KKK robes, and even staging mock "lynchings" — and the practice was by no means limited to schools in the South.

Perhaps the most astonishing moment, however, came when they stumbled across an image in one yearbook at Arizona State University, depicting a couple dressed in blackface as Mike Tyson and Robin Givens. The editor of that yearbook was none other than USA TODAY editor-in-chief Nicole Carroll.

Carroll, who swears she has no recollection of including the image, penned a mortified apology in her paper.

"Clearly the 21-year-old me who oversaw the book and that page didn't understand how offensive the photo was. I wish I had," wrote Carroll. "Today's 51-year-old me of course understands and is crushed by this mistake."

She added that, "As a journalist and editor, I have long championed diversity and inclusion in our newsroom and in our news coverage. I initiated USA TODAY's first diversity committee. In Arizona, before I arrived at USA TODAY, our newsroom held frequent meetings with diverse communities, asking them to critique our work and help us do better. They always did." And she vowed to redouble her company's efforts at recruiting journalists of color, saying that, "We cannot cover America if we do not reflect America."

As Carroll's saga illustrates, white America and even many white Americans who consider themselves progressive-minded and forward-thinking must come to grips with their participation in a culture of casual bigotry. It is a discussion our country needed to have sooner and must have now.