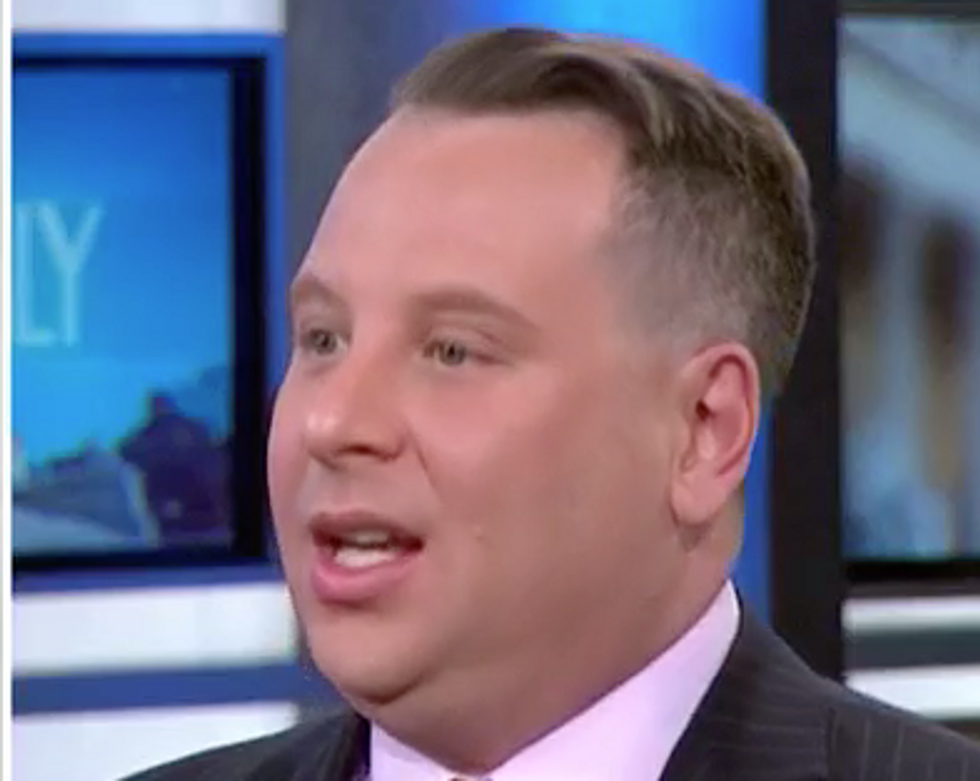 "He hated today even more than the shutdown," Nunberg said on MSNBC to host Chuck Todd. "They attacked his net worth, his business, his family, and how he operates."

"Nobody defended him, did they?" noted Todd of the president.