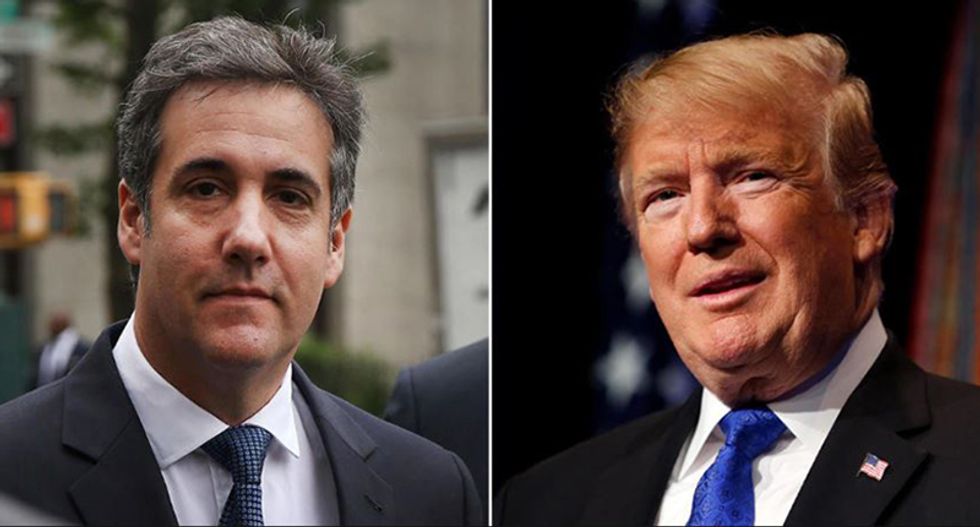 Lockhart said that when President Bill Clinton’s administration was beset by scandals, the White House strategy was to keep their heads down “and say ‘we’re doing the people’s business.'” But Trump and the Republicans had no such luxury.

“The president has already tweeted,” Lockhart said. “If you look at his tweets over the last 48 hours, he can’t resist injecting himself into this, and it undercuts the strategy of ‘I’m being the president, they’re being politicians.'”

Republicans’ “big Achilles heel through this whole thing has been the president’s lack of impulse control, his desire to get in, in his bullying kind of way and make his case,” Lockhart continued. “So it’s very hard for them to prosecute a strategy that was similar to what I think some people had done in some other presidential scandals.”