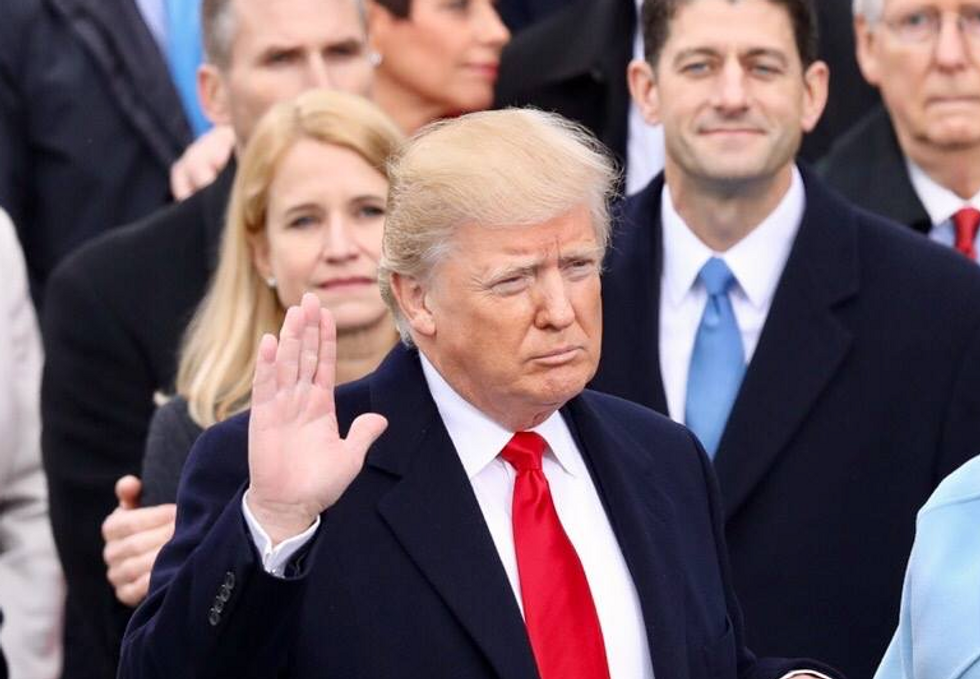 On Thursday, CBS anchor Scott Pelley revealed on CBS This Morning that former FBI Deputy Director Andrew McCabe revealed in a 60 Minutes interview that the Department of Justice considered trying to build a Cabinet consensus to remove President Donald Trump under the 25th Amendment of the Constitution.

.@ScottPelley on what McCabe told @60Minutes: "There were meetings at the Justice Department at which it was discus… https://t.co/rXk1kXGGSn
— Norah O'Donnell 🇺🇸 (@Norah O'Donnell 🇺🇸)1550146633.0

The final section of the 25th Amendment states that "Whenever the Vice President and a majority of either the principal officers of the executive departments or of such other body as Congress may by law provide, transmit to the President pro tempore of the Senate and the Speaker of the House of Representatives their written declaration that the President is unable to discharge the powers and duties of his office, the Vice President shall immediately assume the powers and duties of the office as Acting President."

This provision has never been tested, and there is legal debate on what is meant by "unable to discharge the powers and duties" of office. But the provision has often been cited as a potential way of declaring Trump unsuitable and removing him as president.

McCabe served as acting director of the FBI after Trump fired James Comey. He was often at odds with the rest of the Trump administration, and was fired by former Attorney General Jeff Sessions in March 2018, just two days before his planned retirement.