Trump will stay up overnight in Hanoi to watch Cohen’s testimony before Congress: White House official 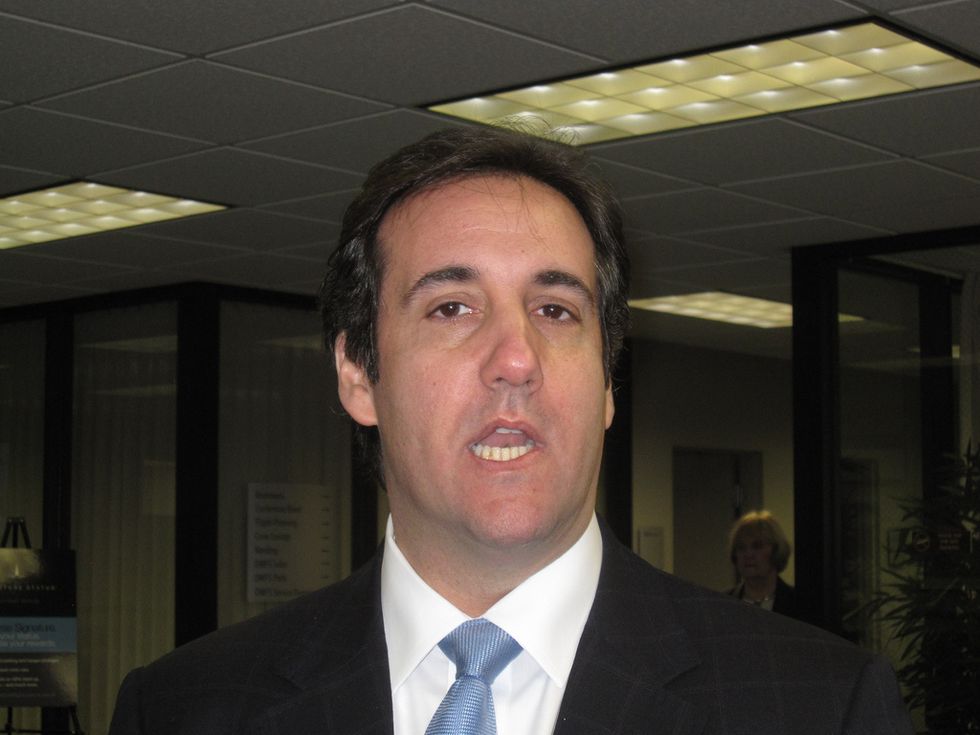 Wednesday, February 27 will mark two important events in President Donald Trump’s life. One is a meeting with North Korean dictator Kim Jong Un in Hanoi, Vietnam; the other is attorney Michael Cohen’s testimony before the House Oversight Committee in Washington, D.C. And CNN is reporting that, according to a senior White House official, the president plans to stay up overnight in Hanoi in order to watch Cohen’s testimony.

According to a memo from House Oversight Committee Chairman Elijah Cummings, Cohen’s public testimony on Wednesday will not include any discussion of Special Counsel Robert Mueller’s Russia investigation. But other Trump-related topics, Cummings said in the memo, are fair game—and they range from “potentially fraudulent or inappropriate practices by the Trump Foundation” to “the president’s compliance with campaign finance laws” to “the president’s compliance with tax laws.”

The 52-year-old Cohen, according to Cummings’ memo, is also expected to address “the president’s debts and payments relating to efforts to influence the 2016 election.” And Cohen is expected to be asked about hush money paid to adult film star Stephanie Clifford, a.k.a. Stormy Daniels, who alleges that Trump had an extramarital affair with her and directed Cohen to pay her to keep quiet.

According to Cohen, he was also acting on orders from Trump when he paid hush money to Playboy model Karen McDougal—who, like Daniels, alleges that Trump had an extramarital affair with her. The president has denied having an affair with either Daniels or McDougal.

Cohen worked for the Trump Organization for over a decade, beginning in 2006, and was known as Trump’s “fixer.” Cohen seemed fiercely loyal to Trump in the past, telling Vanity Fair’s Emily Jane Fox he would “take a bullet” for him.

But the relationship between Trump and Cohen went sour in 2018, and the Long Island-born attorney has been cooperating with Mueller’s team as well as federal prosecutors for the Southern District of New York. Trump has described Cohen as a “rat” for turning against him.

Cohen pled guilty to eight felony counts in August 2018 (including tax evasion and bank fraud as well as campaign finance violations), and subsequently, he pled guilty to lying to Congress about a Trump Organization real estate project in Russia. Plans for a Trump Tower Moscow, however, fell through.

In December, Cohen was sentenced to three years in federal prison. And he is set to begin serving his sentence on May 6.