Trump is powerless to stop New York’s federal prosecutors — and they could damage him in ways Mueller can’t: report 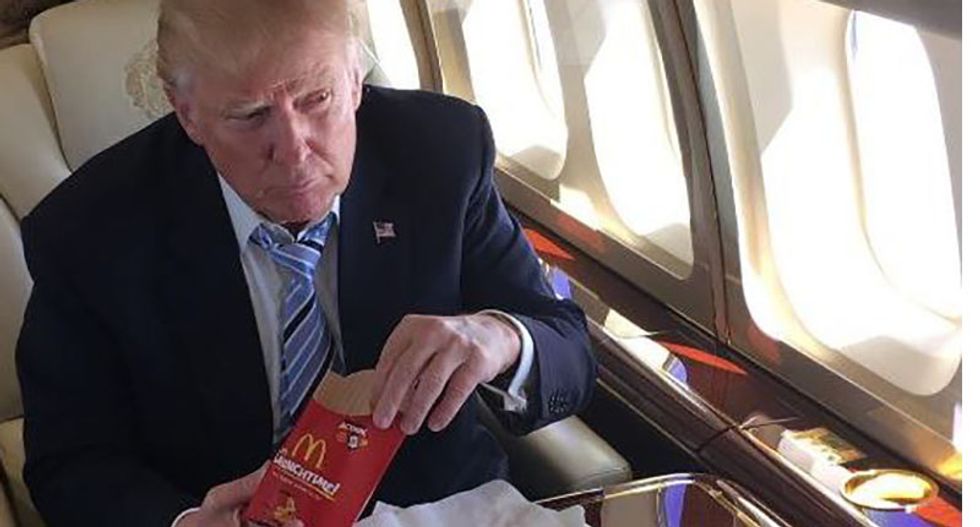 President Donald Trump has relentlessly attacked special counsel Robert Mueller and his team of prosecutors, but yet another major threat to his presidency hasn't been getting nearly the same attention.

As Politico's Darren Samuelsohn reports, the U.S. Attorney’s Office for the Southern District of New York has been running aggressive investigations into Trump's inauguration committee and into his longtime personal attorney Michael Cohen, and the president appears to have no way to shut down their probe.

"Manhattan-based federal prosecutors can challenge Trump in ways Mueller can’t," Samuelsohn writes. "They have jurisdiction over the president’s political operation and businesses — subjects that aren’t protected by executive privilege, a tool Trump is considering invoking to block portions of Mueller’s report."

Samuelsohn also claims that "legal circles are... buzzing over whether SDNY might buck DOJ guidance and seek to indict a sitting president," which is something that most legal experts do not expect Mueller to do even if he reports hard evidence of criminal wrongdoing.

What has to be even more worrying for the president, Samuelsohn argues, is that the SDNY's investigations will likely last well past Mueller's probe, which could badly damage Trump's 2020 reelection bid.

"Mueller can take credit for spawning significant parts of SDNY’s work," he writes. "The two DOJ units have shared staff, witnesses and leads, and SDNY has been well-positioned to pick up anything that is outside Mueller’s primary lane of investigating collusion between the Trump campaign and Russia."