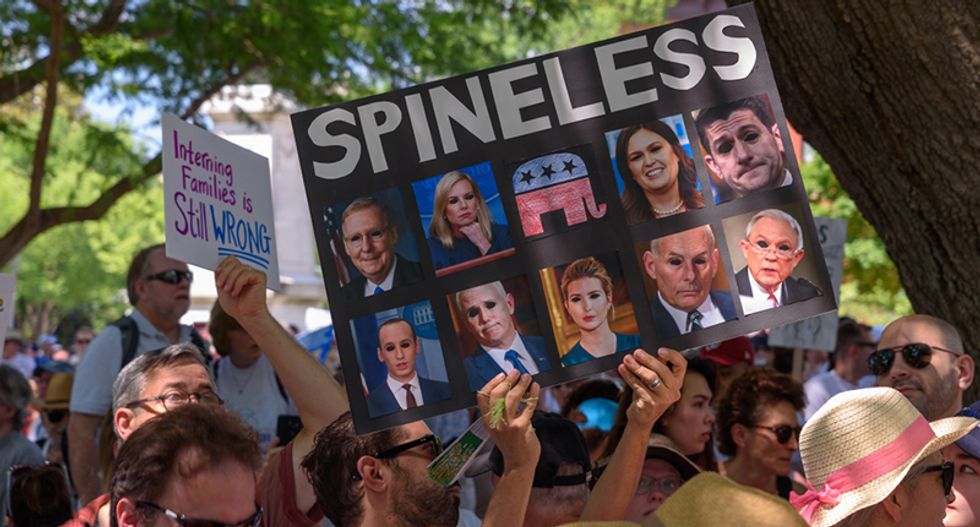 Although McConnell just two weeks ago was opposed to building the wall through a national emergency order, he had to accept it this week or else have Trump shut down the federal government again.

“You’re watching Mitch McConnell eat a manure sandwich in this whole process,” Rogers said. “I think what he said is, ‘Listen, I’m weighing that the fact that another government shutdown is pretty damaging, you know, to the country and I think he believes that.”

He also said that McConnell likely only decided to support Trump on the national emergency order reluctantly on the hopes that it would at least get the president to stop threatening more government shutdowns.

“This isn’t a full-throated support of the national emergency, it’s kind of, ‘Well, you know, whatever,'” he said. “I think that’s what you’re seeing happen, and he’s not enjoying that manure sandwich right yet this morning, I’m sure.”

“I’m not sure one ever does,” quipped CNN host John Berman.