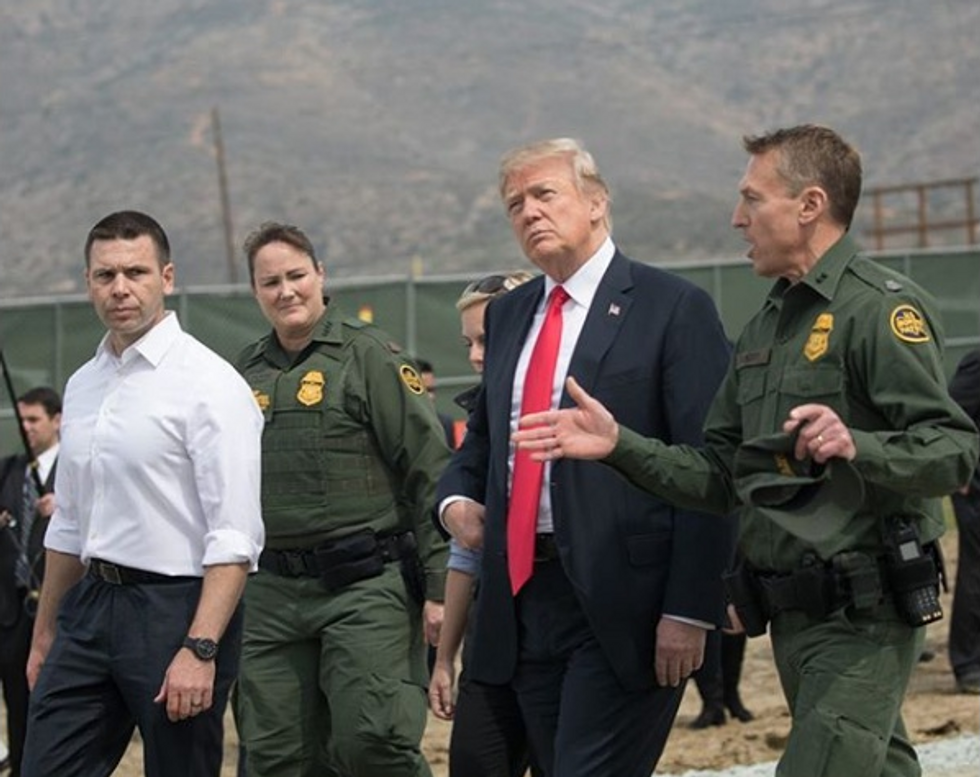 As part of a lawsuit by the American Civil Liberties Union against U.S. Immigration and Customs Enforcement, Administration officials have admitted that it would take too much effort to reunite families the government separated before it implemented its zero-tolerance policy towards asylum seekers and others that the government enacted last April.

The administration also does not refute a report from the Office of Inspector General of the Department of Health and Human Services released in January that claims "thousands" more families had been separated that had previously been mentioned, and that family separations were ongoing prior to the formal introduction of the policies that have led to 2,800 children being separated from their families from April to June of 2018.

HHS has also said that they simply do not know how many children have been separated from their parents -- and that because no one implemented any form of record keeping on these separations, it would be an undue "burden" to do so.

Jallyn Sualog,  deputy director of the Office of Refugee Resettlement, said that, "In my judgment, ORR does not have the requisite staff for such a project," indicating that it would take 100 analysis from the ORR without full eight-hour days somewhere between 7-15 months to "even begin reconciling" the requisite data.

"The Trump administration's response is a shocking concession that it can't easily find thousands of children it ripped from parents and doesn't even think it's worth the time to locate each of them," said ACLU lawyer Lee Gelernt, via a statement. "The administration also doesn't dispute that separations are ongoing in significant numbers."

A Federal Court required that the government reunify all separated families with 30 days last June. By September, the government told the court it has reunified or released 2,167 of the total 2,551 children under 5 that had been separated from parents. It is unclear how many more children may now me wholly lost within the system.