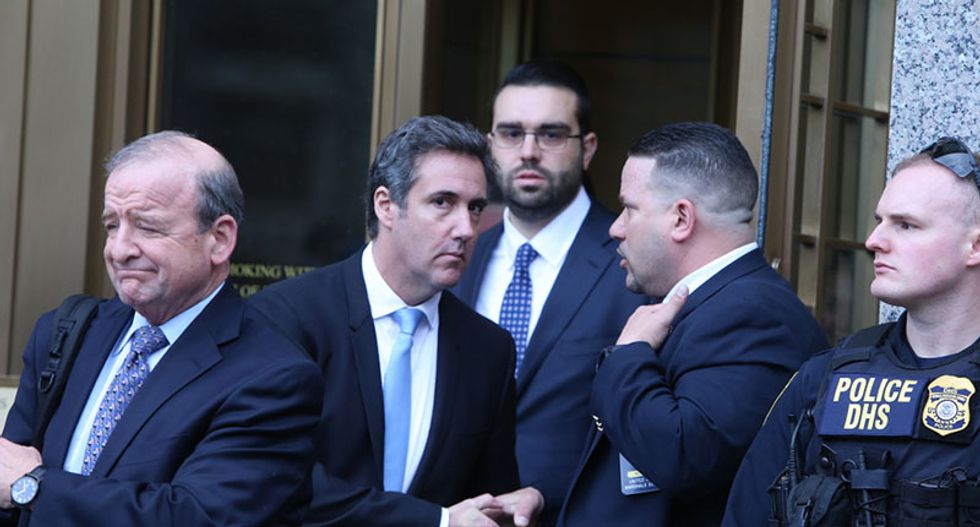 POLITICO was first to break the story:

"It now appears that President Trump's other attorneys — at the White House and in private practice — may have provided false information about these payments to federal officials," Cummings (D-Md.) wrote in a letter to White House Counsel Pat Cipollone.

Cummings named Sheri Dillon and Stefan Passantino as the two attorneys who might have made false statements to the Office of Government Ethics (OGE), citing documents the committee obtained from the office.

The false statements from Trump's attorneys cited by Cummings' letter include telling OGE officials that Trump did not owe Cohen any money, and that the hush payments were part of a retainer agreement.

Cohen has since also pleaded guilty to lying to Congress about Trump's plans to build a tower in Moscow.

Trump initially denied any knowledge of the payments by Cohen. He has since revised his denial, admitting that he knew about the payments "later on." His top lawyer, Rudy Giuliani, has offered wildly inconsistent accounts of Trump's arrangement with Cohen, claiming that it broke no campaign finance law because they "funneled through a law firm."