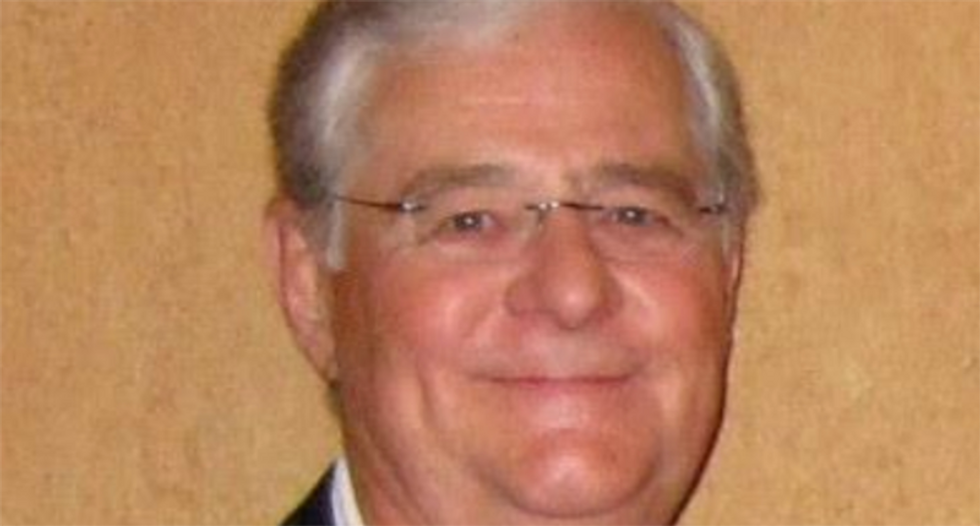 Republicans in the Kansas House of Representatives want to turn back the clock on the Supreme Court's decision to find a nationwide right to same-sex marriage.

But one of the bill's cosponsors, Rep. Ron Highland, is backing off his support for the measure after his daughter Christel, a "proud member of Kansas City's LGBTQ+ community," posted a letter to Facebook on Wednesday, publicly shaming him for his actions.

"Further isolating the marginalized among the population you serve is far from your duty. Hate has no place in public policy," she wrote, as reported on Tuesday by NBC News. "I respectfully request an apology on behalf of my family and beloved friends that this cruel attempt at legislation impacts."

Read the whole letter below:

After his daughter's letter went live, Highland told The Wamego Times that his support for the legislation was a "mistake" and that he was dropping his support because the bill "contained some hateful language, which I do not condone." His daughter responded that she is "proud" of him for recognizing that "we are here to love and support one another."

HB 2320, the Marriage and Constitution Restoration Act, elevates straight marriages to special status and classifies same-sex marriages as "parody marriages." It also formally declares legal protections for LGBTQ persons to be "the greatest sham since the inception of American jurisprudence." The bill, which was sponsored by Highland and six other Republicans, is intended to provoke a court challenge that classifies same-sex marriages as an establishment of secular humanism as a state religion, and therefore invalid under the First Amendment's Establishment Clause.

Some of the bill's other cosponsors are also reportedly rethinking their support. Even with Highland's support, this bill had virtually no chance of surviving a veto from Democratic Gov. Laura Kelly.

A similar bill is being debated in Tennessee.