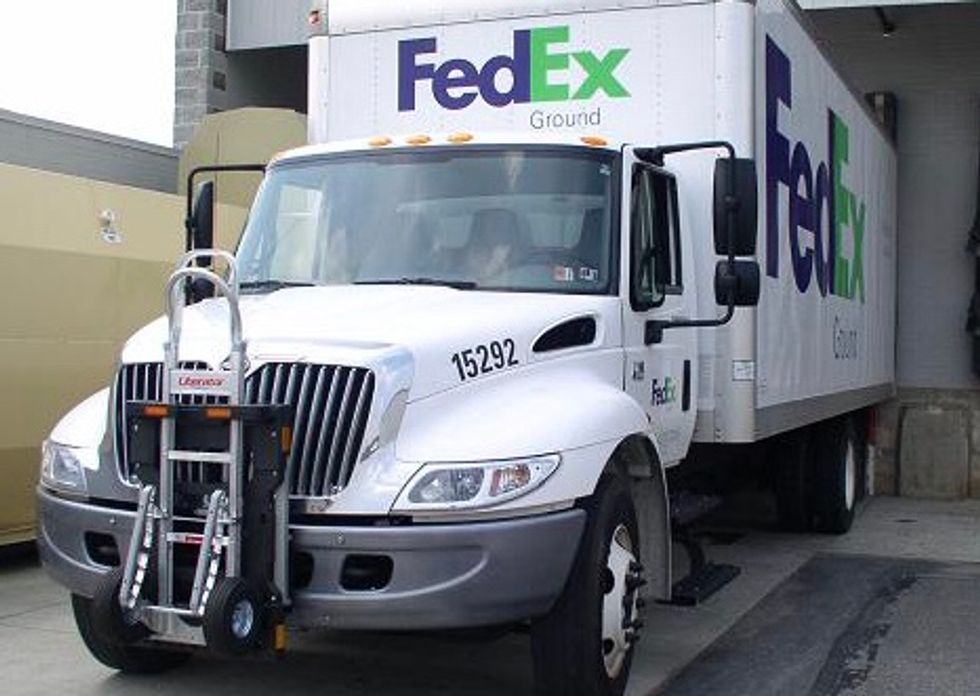 On Thursday morning, a FedEx worker was found dead outside a facility in Illinois, according to AOL News. The report says officials believe the extreme cold temperatures played a role in his death:

Captain Darren Gault of the East Moline Police Department said the 69-year-old victim was discovered between two semi-trailers outside the freight facility by another FedEx employee around 9:30 a.m.

Rock Island County Coroner Brian Gustafson said the cause of death is unknown but added no foul play is suspected. An autopsy is scheduled for Feb. 4, WQAD reports.

This week, the Midwest was plunged into record-low temperatures. Wind chill in some places reached -70 degrees Fahrenheit — for comparison 25 degrees below zero can cause frostbite within 15 minutes. The freak cold snap was caused by the breakdown of the polar vortex from unseasonable warmth in the Arctic, something that is expected to become more common as climate change progresses.

This death was not isolated — 21 fatalities from cold have been confirmed across the Midwest, and hospitals treating dozens of frostbite victims, with the homeless and the elderly particularly at risk.

Earlier this week, Kentucky Gov. Matt Bevin, whose state also experienced subzero temperatures, scorned local officials for closing schools, saying that "we're getting soft." His apparent desire for children to be forced to walk through life-threatening weather prompted normally mild-mannered weatherman Al Roker to blast him as a "nitwit."