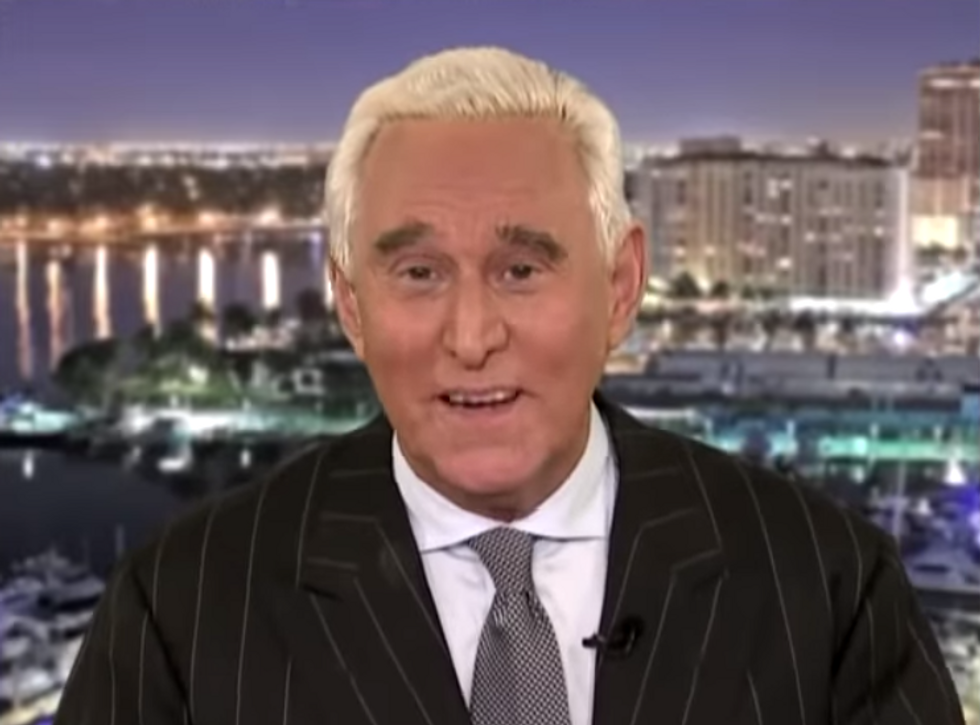 She noted that in a recent filing with the court, Mueller argued that Stone's case is related to the indictment of a Russian intelligence agency's hacking of Democratic emails during the 2016 election. In this case, which targeted members of the GRU, Mueller left open the possibility that further co-conspirators in the plot could be named in the future.

Stone, McQuade argued, is a candidate to be one such possible co-conspirator.

"The GRU indictment provides a framework for adding as co-conspirators anyone else who conspired to promote the release of the stolen emails at a time that would be most beneficial to Trump’s campaign," she wrote. "In fact, one batch of emails was released about an hour after news broke about the 'Access Hollywood' tape in which Trump was heard disparaging women. If someone from the campaign suggested to WikiLeaks that stolen emails be released that day, that person could potentially be charged as a co-conspirator in the GRU case."

McQuade doesn't mention it specifically, but there may be good reason based on Mueller's indictment to believe Stone helped coordinate the release of emails from WikiLeaks along with the Trump campaign. The Stone indictment indicated that after one of WikiLeaks' releases, a "high-ranking Trump Campaign official" sent Stone a message reading simply "Well done."

Of course, that leaves an open question about why Stone's indictment didn't include any charges of conspiracy. And McQuade admits that Mueller might have left these charges out because he doesn't have evidence to support them — and he may never find such evidence.

But there's another possibility. Perhaps, she argued, "Mueller is holding back on charging Stone as he investigates other targets." As a prosecutor, McQuade didn't always charge defendants immediately with all the crimes she could prove. Mueller could be hoping to flip Stone before charging other crimes, shielding the extent of his investigation from other targets, or preventing Stone's attorneys from procuring a larger extent of the evidence he has obtained as the case goes to trial.

We have already seen in the case of Paul Manafort that Mueller is happy to pile additional charges on a target of his investigation with a superseding indictment, even after initial charges have been filed.

"If that's the case, then a superseding indictment with more charges, and maybe more defendants, may be in Stone’s future," concluded McQuade.