The biggest blind spot in Psychology we all ignore 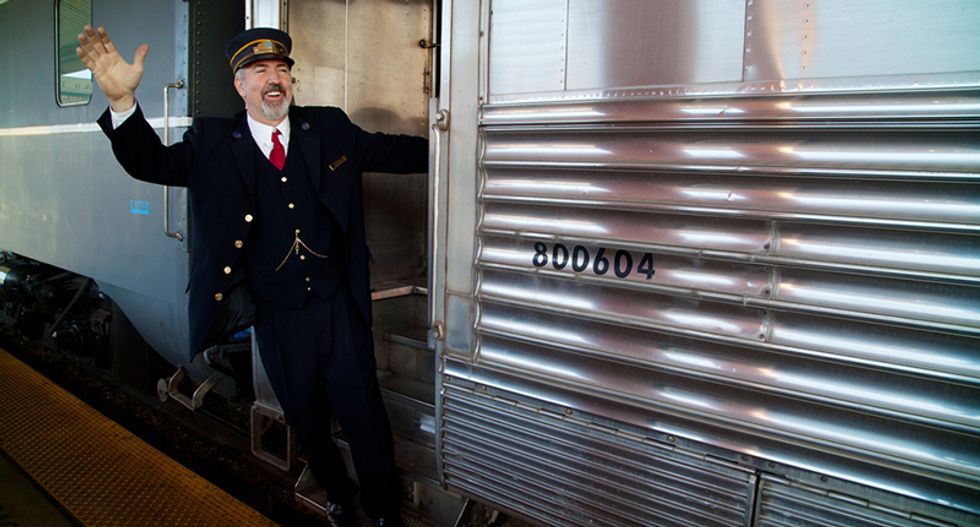 Every engineering advance of the past 400 years is the product of a brilliant breakthrough modeling method. Not the scientific method’s guess and test process—no, something more practical. Call it the engineering method—modeling all behavior as networks of switches and lines.

Think of it like train tracks. You’ve got your lines and your switch boxes. The lines channel energy down narrow, reliable tracks. The switch boxes can be toggles or dials. Either the energy controls the switches and dials, or someone outside the model does like a lineman.

With the engineering method, you start with some phenomenon you want to model. You configure a network of lines and switches to represent the phenomenon from start to finish. You tweak the network until the model generates the phenomenon accurately and voila, you’ve got yourself a model.

From steam engines and jacquard looms centuries ago to computing and robotics today, from plumbing to nanotech, from genetics, math, and medicine to business management, logic, and civil engineering—it all relies on the engineering method’s line-and-switch modeling. It has been our technology cornucopia and we’re not half done fulfilling the engineering method’s promise. It’s easy to assume there’s nothing it can’t model.

And it follows that you’re a robot, a machine or computer composed of billions of switches sending energy down narrow reliable lines to produce your behaviors.

Trouble is, you try and robots don’t. You’ve got your goals and emotions that machines don’t have but it’s deeper than that. Even plants try to stay alive. They don’t think or feel but they still have will power – the will to live. They struggle for their own existence.

Now there are plenty of researchers who will tell you that you’re no different from a machine. They talk all tech-y but at heart, they’re romantic animists, the kind of people who might love a pet rock.

Today, almost all science and philosophy are practiced as though they’re engineering. That’s understandable given how brilliant and effective the engineering method is. Still, for explaining living and trying, the engineering model just doesn’t cut it. It doesn’t compute and neither do you.

In the next video I’ll point you to a new, strictly scientific, non-engineering theory that explains your trying from its origins in chemical mechanics, starting not with consciousness or feelings but with what you, plants and all living beings have in common, your will to live, all the unconscious, unfelt stuff you do 24/7 to try to repair, protect and regenerate yourself so you don’t fall apart. Emergent constraint theory explains you in a way that no engineering method model ever could.