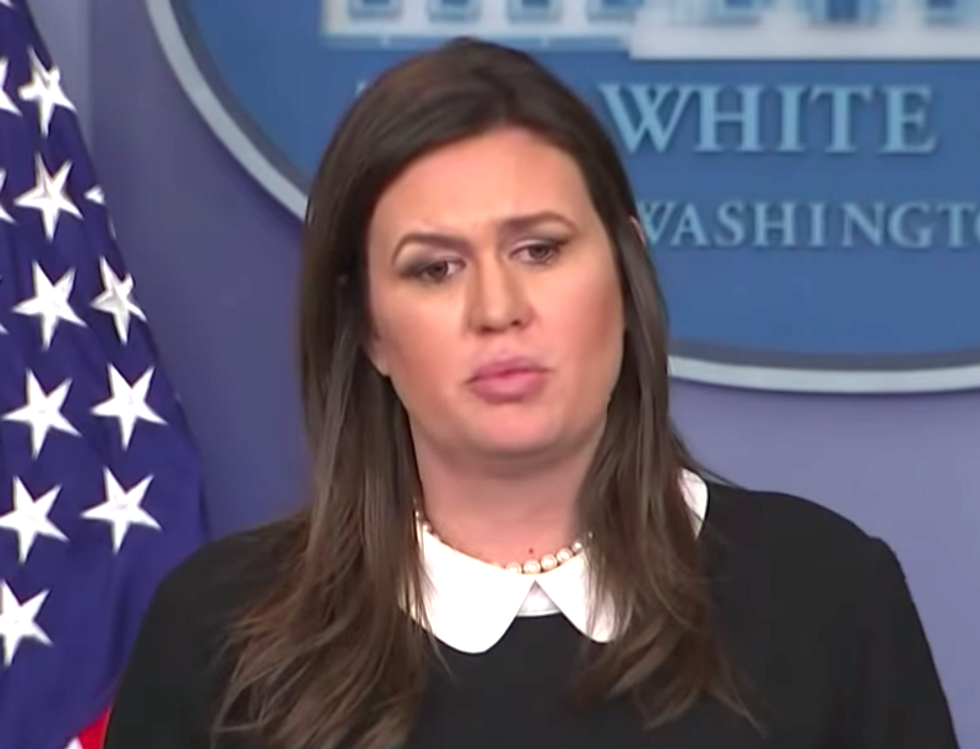 Sarah Sanders has been interviewed by Special Counsel Robert Mueller as part of his ongoing Russia investigation, the White House press secretary confirmed to CNN Friday.

The news was first reported by CNN's Pamela Brown.

"The President urged me, like he has everyone in the administration, to fully cooperate with the special counsel. I was happy to voluntarily sit down with them," Sanders told the network in a statement.

Many other members have Trump's White House staff have reportedly been interviewed by the special counsel, including former Chief of Staff John Kelly and former Communications Director Hope Hicks. Former White House Counsel Don McGahn reportedly participated in interviews with Mueller for about 30 hours, a revelation that spooked the president, according to CNN.