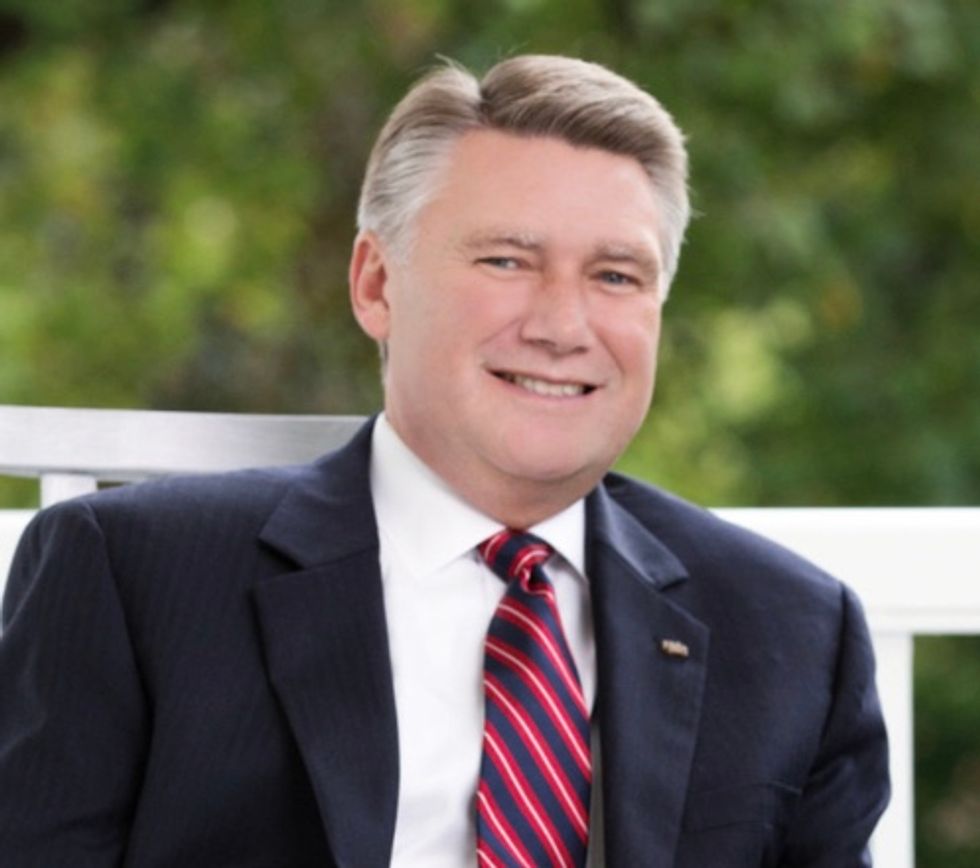 Republican House candidate Mark Harris is now calling for a new election in North Carolina’s 9th Congressional District. In the 2018 midterms, Harris appeared to narrowly defeat Democratic candidate Dan McCready by about 1000 votes. But the election has been disputed in light of troubling vote fraud allegations.

At a hearing in North Carolina this week, investigators examined allegations against GOP operative Leslie McCrae Dowless—who is alleged to have unlawfully collected and tampered with absentee ballots. On advice from his attorney, Dowless refused, on Monday, to testify before a North Carolina election board.

When Harris took the stand, he was questioned aggressively about his relationship with Dowless. And Harris decided that, based on evidence of fraud, a new election needed to be held. In the past, Dowless was convicted of fraud and perjury.

On November 7, the day after the midterms, McCready conceded to Harris. But on November 27, the North Carolina Board of Elections voted unanimously, 9-0, not to certify the election. Democrats enjoyed a net gain of 40 seats in the 2018 midterms, and McCready’s supporters have been hoping that if a new election were held and McCready won, Democrats would have picked up 41 House seats.