Ohio Republican bombarded with rage in first face-to-face meetings with voters in five years: 'You're ridiculous' 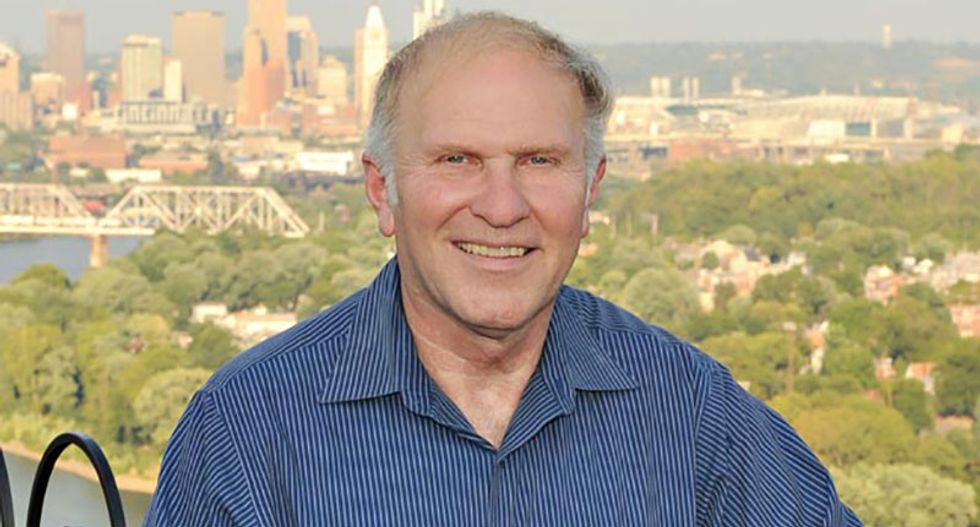 The Ohio Republican hadn’t held an in-person public meeting in about five years, but he scheduled five events last week and gave constituents about two days notice to attend, reported the Cincinnati Enquirer.

About 25 to 50 people showed up at each event, and they peppered Chabot with questions and criticism about the GOP tax reform, health care and President Donald Trump.

“I was wondering why is it taking so long to impeach the most-lying president in history?” asked Francine Hill, a 90-year-old resident of Lincoln Heights.

Chabot said he hadn’t seen any evidence the president has committed a crime, which prompted some incredulous murmurs, according to the newspaper.

“That new tax law is a bunch of crap,” said Carolyn Smith, also at the Lincoln Heights meeting.

Smith told Chabot the GOP tax plan only benefitted the rich and did not help most people, which seemed to surprise the lawmaker.

“You don’t believe that’s accurate?” Chabot said. “The information I have, most people are getting a tax break.”

At another meeting in Sayler Park, constituent Naomi Liebson paced back and forth as she lectured Chabot about the U.S. health care system.

Chabot admitted GOP candidates would likely never support that, so he urged Liebson to find someone who would — even if they were a Democrat.

“That’s an issue some candidates will be for,” Chabot said. “If you feel strongly about that, I would urge you to, you know, determine who they are and support them.”

He then recited a conservative axiom, the Enquirer reported.

That only made the crowd angrier.