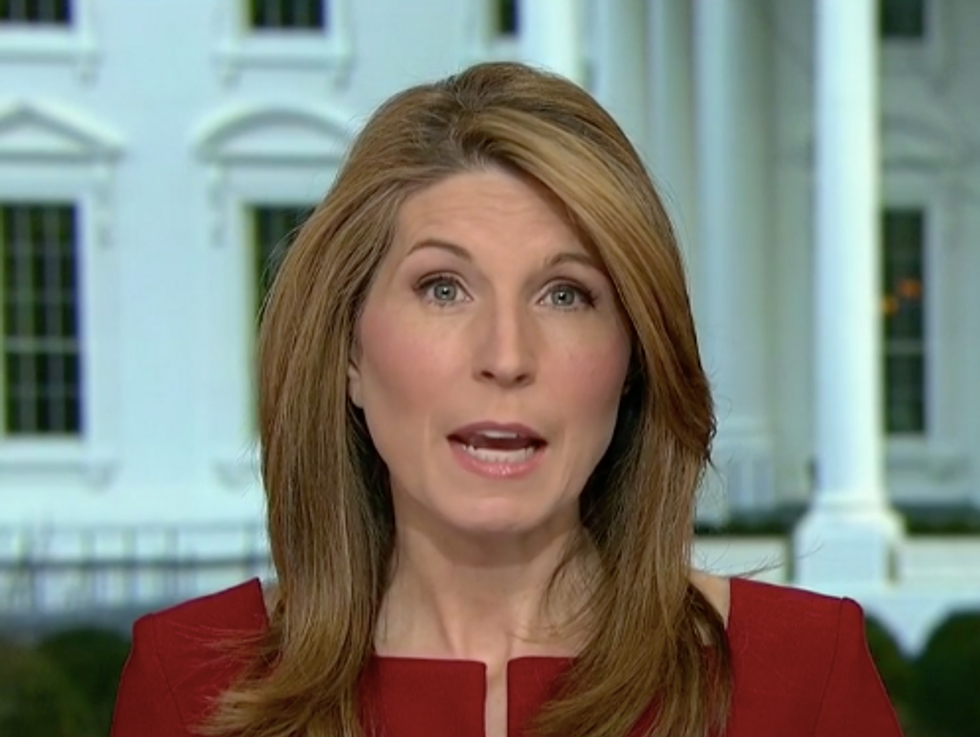 In the wake of a bombshell New York Times piece describing an extensive effort from President Donald Trump to intimate and undermine the investigators probing his past, MSNBC's Nicolle Wallace laid out the key new revelations in the article that could reshape the way we think of a central aspect of Special Counsel Robert Mueller's probe.

The report alleges that Trump has not only been interested in countering Mueller's investigation, but also that of the Southern District of New York, which has already implicated the president in criminal campaign finance violations by charging his former attorney Michael Cohen.

“The news that Trump may have tried to interfere with the Cohen probe and other investigations out of the Southern District suggests the obstruction of justice case against Trump is wider than we ever knew, and that it extends beyond just Trump's alleged actions against Mueller’s investigation," Wallace said.

She continued: "The new allegations surrounding the Cohen case in New York is just one of several unsettling new revelations exposed in the Times' new bombshell that together help lay out the full scope of obstruction evidence Robert Mueller likely has in front of him."