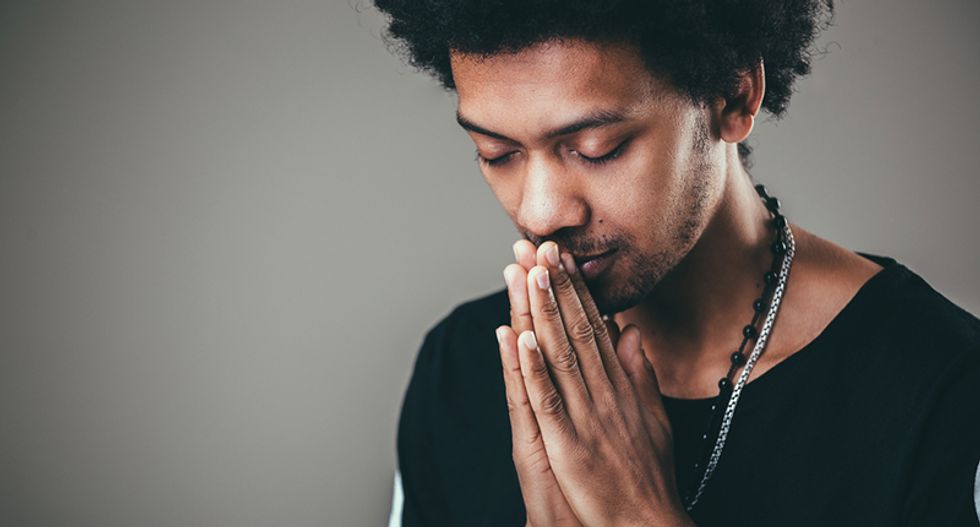 Brian Clites
and
The Conversation
February 18, 2019

The Vatican’s decision to defrock Cardinal Theodore McCarrick comes just days before the world’s leading bishops gather in Rome for a summit on the clergy sexual abuse crisis.

The bishops were instructed to meet with victims in their home countries, and some survivors are also slated to speak at the summit.

Survivors have long fought for recognition from the bishops.

As a scholar, I have been working with survivors since 2011, and I wrote my dissertation on the history of Catholic survivor organizations. The Catholic survivor movement in the United States was founded by two women: Jeanne Miller and Marilyn Steffel.

Miller got involved after learning that her son was abused by their priest at St. Edna’s Parish in the Chicago suburb of Arlington Heights, Illinois. At the time, Steffel was the director of religious education at St. Edna’s.

According to Miller, Steffel was the only parishioner who stood by her family after they came forward in 1982.

As Miller told me in 2015, she asked the Archdiocese of Chicago to remove their son’s abuser from ministry. Miller also requested a meeting with the archbishop of Chicago, Cardinal Joseph Bernardin. Initially, Bernardin delegated the task to other bishops, but in 1985 he met with Miller and her son.

As a result of publicly challenging the church, the Miller family suffered years of trauma. As Miller said in media interviews, friends and neighbors turned a cold shoulder to them. Their son too was known to be bullied in school. And the archdiocese threatened Miller and Steffel with excommunication for speaking openly about the abuse.

This experience led the two to set up the first survivor nonprofit in the United States. Miller and Steffel called the organization Victims of Clergy Abuse Linkup, or VOCAL. Later, it came to be known simply as Linkup.

Linkup began modestly, first as a local support group and then as a national telephone hotline for survivors. It went on to reach survivors of clergy sexual abuse globally. In 1992, Miller and Steffel organized the world’s first mass gathering of Catholic abuse victims. The event, called “Breaking the Silence,” brought together nearly 500 victims from 11 countries.

The goal was to help attendees heal by showing them that they were not alone. Cardinal Bernardin initially accepted Miller’s invitation to deliver the keynote address, but he backed out at the last minute.

Linkup later chose to be under the leadership of Tom Economus, an independent Catholic priest. Independent priests come from a number of Catholic denominations not subject to the “Roman” authority of the Vatican. Under this spiritual guidance, Linkup developed a vision of restorative justice, with some victims reaching out to their perpetrators to initiate conversations that would help them both come to terms with the suffering of childhood sexual abuse.

In 1989, Linkup member Barbara Blaine founded her own group for clergy abuse victims, called the Survivor’s Network of those Abused by Priests, referred to as SNAP. Blaine alleged she was abused for five years as a young adolescent in the Diocese of Toledo, Ohio. Her alleged abuser was removed from ministry in 1992, and in 2005 the bishop of Toledo apologized.

Blaine was already trained as a Catholic organizer because she had spent the past decade as an anti-nuclear and peace activist, and volunteered full-time as a Catholic Worker running two of the Workers’ Chicago Houses of Hospitality, which minister to the homeless and sick.

As Blaine described to me, she believed that many victims carried a profound sense of misplaced shame. As she explained in the National Catholic Reporter, Blaine’s goal was to recognize that they were actually survivors of attacks that were not their fault.

She structured SNAP meetings around a model of speaking about one’s abuse and naming one’s abuser. Blaine would often foreground her own feelings of shame when explaining why other survivors should tell their stories publicly.

A SNAP member, Phil Saviano, helped the Boston Globe unravel systemic patterns of abuse and cover-up in the Archdiocese of Boston. Saviano had gone public with his story in 1992, when he also founded SNAP’s New England chapter.

According to Saviano, the Globe ignored his tips about clergy sexual abuse for several years. Spotlight reporter Michael Rezendes recalled with fondness the extensive research Saviano shared with their team.

The Boston Globe’s reporting showed survivors across the country that they were not alone. The coverage also spurred an unprecedented wave of support from nonvictims. A group of resourceful parishioners in Wellesley, Massachusetts began to hold listening sessions, and soon formed a new nonprofit called Voice of the Faithful.

Their leadership included authors, doctors, lawyers and professors. Many of these accomplished parishioners already had extensive experience in nonprofit activism, such as James Muller, a recipient of the 1985 Nobel Peace Prize for co-founding the International Physicians for the Prevention of Nuclear War.

The goal of the sessions was to make space for survivors to share their pain and betrayal with the broader community. According to the group, they grew from just 30 parishionersto more than 700 local Catholics. By the end of 2002, Voice of the Faithful had swelled to more than 25,000 survivor-advocates from across the United States.

This group also devoted itself to reform issues including celibacy, homosexuality and female ordination in the church. Several additional nonprofits grew out of this group. The most enduring is Bishop-Accountability.org, whose first goal is that bishops acknowledge their responsibility in the clergy sexual abuse crisis and hold one another accountable – including by forcing offending priests and bishops to resign from their posts.

American bishops have usually been reluctant to meet directly with survivors. This has forced many victims to place their hope in courtrooms and grand juries.

Today, many bishops insist that survivors can speak to them only when both parties’ attorneys are present. Yet many survivors continue to hold hope for a more pastoral response from the church. Many survivors want to be included in the church’s conversations about how to minister to them and protect future generations.

Prior to this week’s meeting, Pope Francis’s most significant effort to engage survivors had been the Pontifical Commission for the Protection of Minors.

But in May 2017, the last survivor on the commission, Marie Collins, resigned in protest. In explaining her resignation, Collins cited the church’s unwillingness to acknowledge victims’ pain and suffering.

Over the next few days, Catholics will be scrutinizing press releases from the summit to discern whether the church will finally shift its policies to adopt a more conversational, less legalistic approach.

Meanwhile, survivors will also be watching closely to see if former cardinal Theodore McCarrick is charged with any crimes in the United States. To date, no American bishops have been convicted in connection with the clergy sexual abuse crisis.