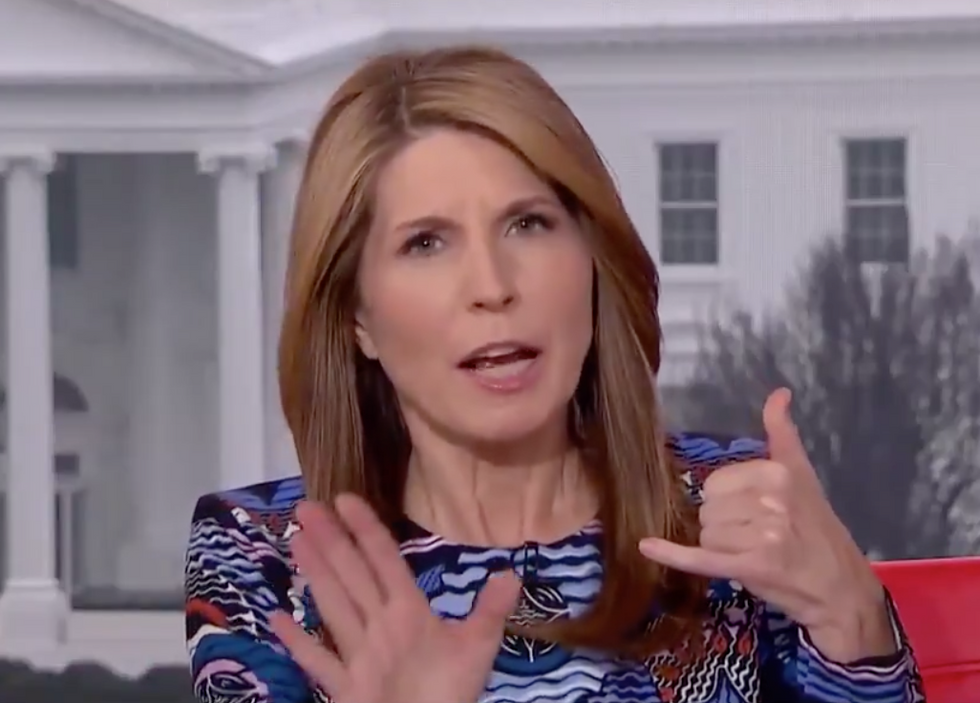 It looks like President Donald Trump is getting much less than he ever hoped for from Democrats for his beloved border wall — and it's not clear his base will accept the pittance he may be forced to accept.

A bipartisan group of legislators has agreed on a border security deal that includes about $1.3 billion for new barriers at the border, much lower than the $5.7 billion Trump had previously declared was the price for ending his self-imposed government shutdown. He eventually caved and agreed to reopen the government as negotiations continued, but he's clearly not happy with the result.

Neither are some of his closest right-wing allies. When Fox News host Sean Hannity heard the news Monday night, he called it a "so-called compromise."

"1.3 billion?" he said. "And not even a wall — a barrier? ... Any Republican that supports this garbage compromise, you will have to explain."

On MSNBC show "Deadline: White House" Tuesday afternoon, host Nicolle Wallace mocked Hannity's reaction in light of his close relationship with Trump.  She imitated a fictional conversation between Hannity and Trump, with the president desperately begging the host to get on board with the deal.

"This is just — I don't have words for how ridiculous that was," said Wallace.

"At the same time, Hannity is correct about the politics here," said Daily Beast reporter Betsy Woodruff. "The Democrats functionally demolished Trump on this border wall question. And let's remember: Trump had two years of undivided government when he could have worked with Republican in the House to get border wall funding, and instead he just didn't do it."