'I did inhale': Kamala Harris admits she smoked weed in college 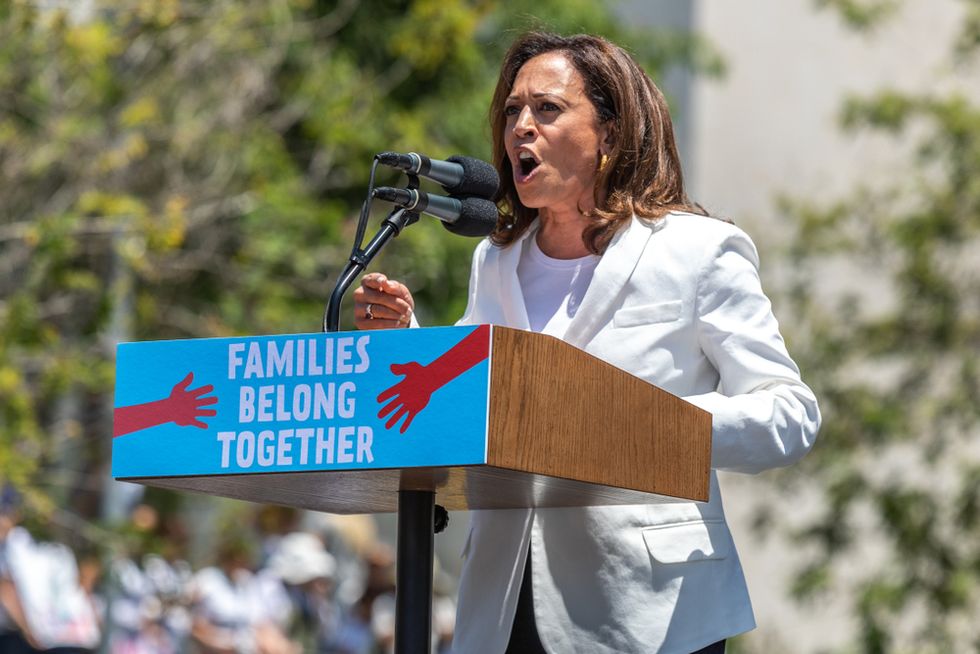 On Monday, Sen. Kamala Harris (D-CA) sat for an interview with The Breakfast Club radio show in New York, and when the subject turned to marijuana legalization, she opened up about her feelings on the subject.

"Half my family's from Jamaica, are you kidding me?" she said to gales of laughter. When asked whether ever experimented herself, she replied, "I have, and I did inhale."

"I think that gives people a lot of joy," she continued, "and we need more joy."

It is not new for presidential candidates to admit to experimenting with marijuana — former President Barack Obama did also admitted to it while he was still a senator — and among the general public, a Gallup poll in 2017 found 45 percent of Americans admit to it.

But Harris' lighthearted attitude on the subject, and the fact that it is no longer considered a cause for shame, reflects a seismic shift in public and political attitude. A few years ago, Harris, as a state attorney general, was reluctant to endorse marijuana legalization in California, which for the longest time was a third rail opinion. She endorsed the policy in her latest book, and being a former prosecutor, has seen the ways that the drug war has selectively destroyed people's lives and freedom over a substance that is no more dangerous than alcohol — often enforced in racially biased ways.

Since arriving in the Senate, Harris has made a point of applying her experience in the criminal justice system to propose solutions for reform. Shortly after taking office, she also introduced a bipartisan bill to reduce the use of cash bail.