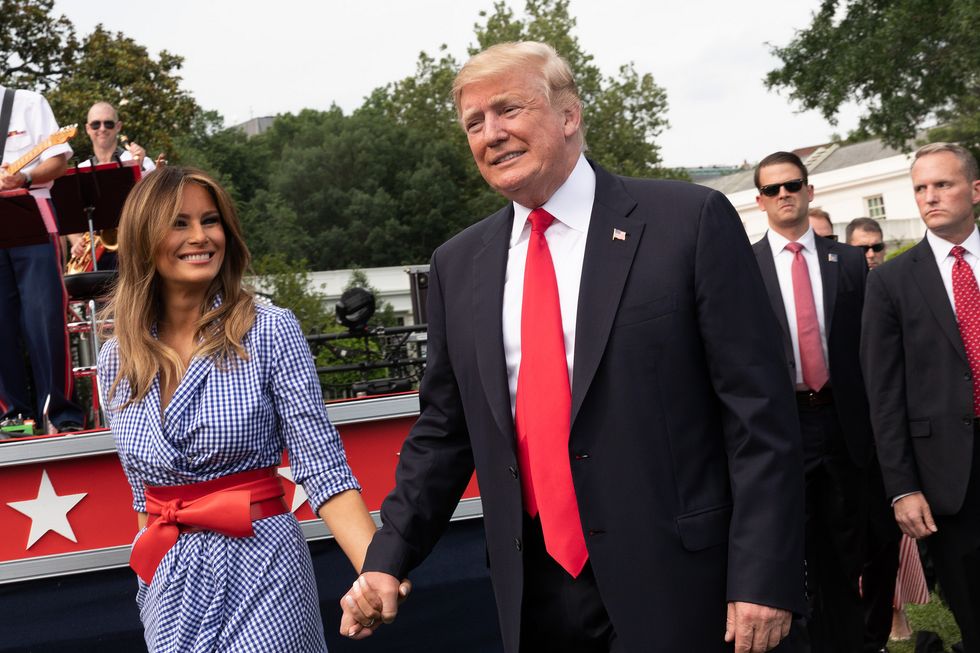 A former member of Donald Trump’s 2016 presidential campaign staff claims then-candidate Trump kissed her without her consent in a lawsuit filed Monday, the Washington Post reports.

Alva Johnson told the Post that Trump “grabbed her hand and leaned in to kiss her on the lips as he exited an RV” at a campaign event in Tampa, Florida on Aug. 24, 2016. Johnson called the move “super-creepy and inappropriate,” telling the Post she “immediately felt violated.”

At the time, Johnson told her boyfriend, mother and stepfather about Trump’s actions, and all three confirmed her report to the Post. She also contacted an attorney two months after the event, and a therapist who, “whose notes, which The Post reviewed, reference an unspecified event during the campaign that had left her distraught.”

Johnson’s suit also claims that as a black woman, she was paid less than her white male counterparts. Campaign spokeswoman Kayleigh McEnany called that accusation “off-base and unfounded.”