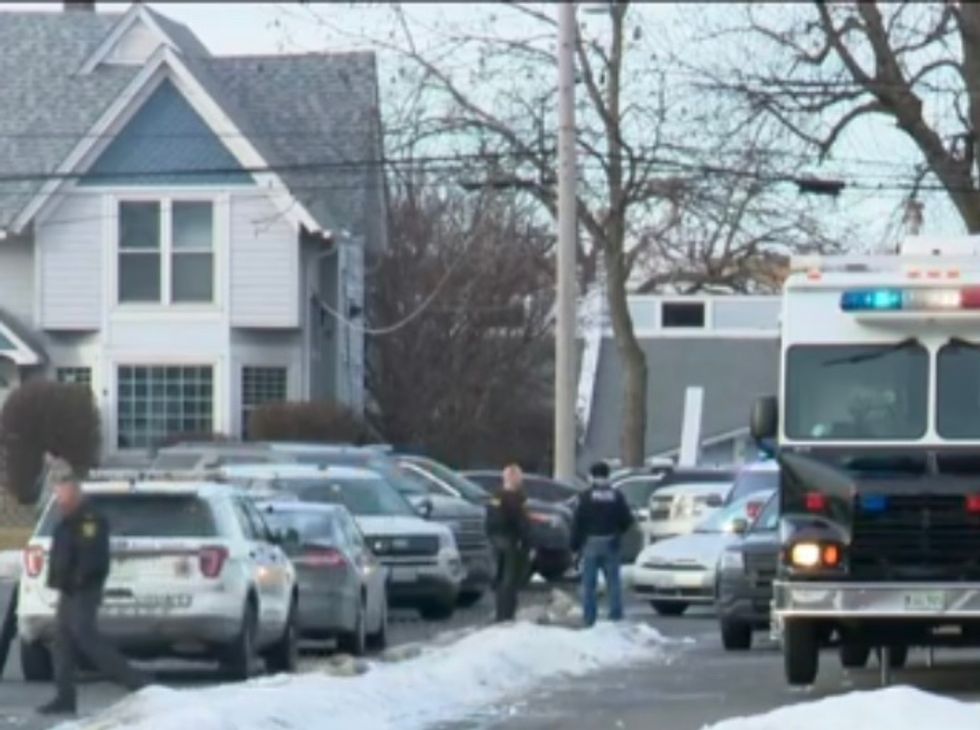 On Friday, a gunman killed five and wounded five police officers at the Henry Pratt Company manufacturing plant in Aurora, a suburb southwest of Chicago.

President Donald Trump and Illinois Sens. Dick Durbin and Tammy Duckworth all responded to the tragedy:

Great job by law enforcement in Aurora, Illinois. Heartfelt condolences to all of the victims and their families. America is with you!
— Donald J. Trump (@Donald J. Trump)1550272275.0

I am monitoring the situation in Aurora, Illinois. This is a scary, sad day for all Illinoisans and Americans. Than… https://t.co/dboDMRrBuD
— Tammy Duckworth (@Tammy Duckworth)1550265333.0

According to Vox, this is the 39th mass shooting in America since the start of 2019. Definitions of what constitutes a mass shooting vary, but incidents in which four or more people are killed in a public place with a firearm unrelated to other criminal activity have been growing deadlier in recent years, even as gun homicides as a whole have declined over the last few decades.