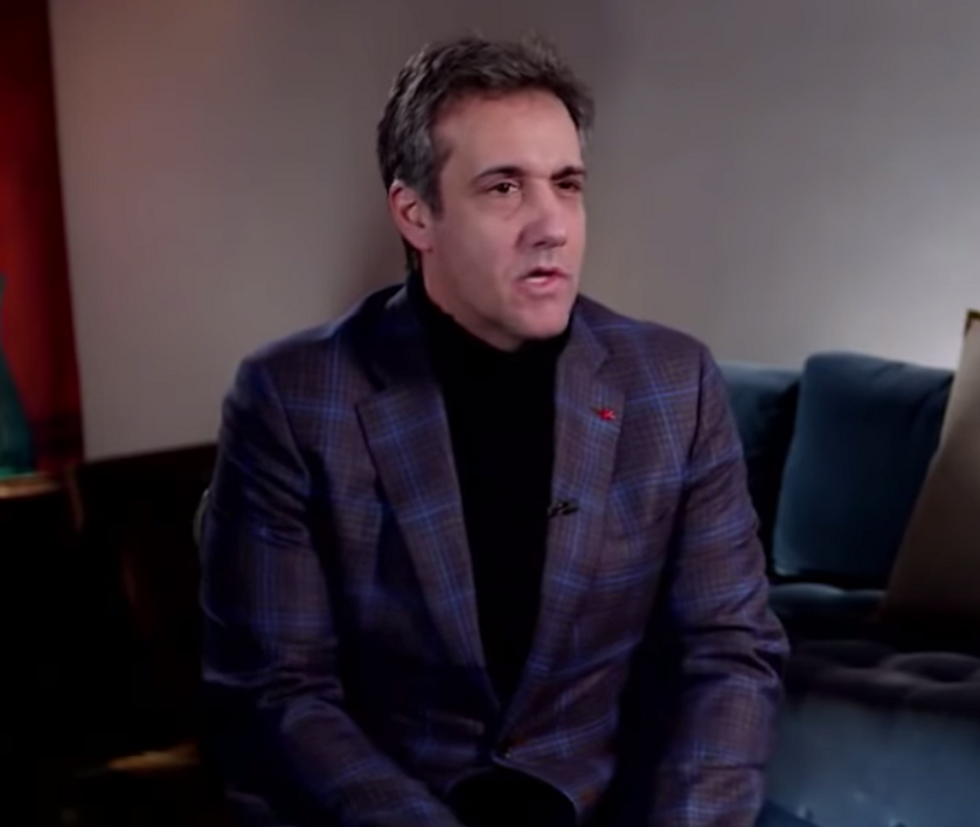 U.S. District Judge William Pauley ruled on Thursday that materials related to Michael Cohen's financial crimes will be released to the public, but the records tied to his criminal violations of campaign finance law on behalf of President Donald Trump will be kept under seal.

Pauley corroborated the widespread assumption that prosecutors from the Southern District of New York are still investigating the campaign finance violations and crimes that may have arisen from them. Media outlets had requested "copies of the warrants, warrant applications, and supporting affidavits and riders in connection with" the searches of Cohen's properties, but Pauley denied the blanket request because it could "jeopardize an ongoing investigation and prejudice the privacy rights of uncharged third parties."

The ruling added that "the Government represents that aspects of its investigation remain ongoing, including those pertaining to or arising from Cohen’s campaign finance crimes." It continued:

At this stage, wholesale disclosure of the Materials would reveal the scope and direction of the Government’s ongoing investigation. It would also unveil subjects of the investigation and the potential conduct under scrutiny, the full volume and nature of the evidence gathered thus far, and the sources of information provided to the Government.

When Cohen pleaded guilty to the campaign finance violations, which involved payments to Stormy Daniels and Karen McDougal to stay quiet about affairs they said they had with Trump, he said that he carried out these crimes at the direction of the president. Legal experts have argued that prosecutors would not have let Cohen make this claim without strong evidence that it was accurate. And if Trump did knowingly instruct Cohen to violate the law, he could likely be found guilty of the same offense.

Current guidelines from the Justice Department, however, do not allow a sitting president to be indicted, so it's unclear what steps prosecutors would take if they were convinced Trump had committed a crime.

In addition to Cohen, America Media, Inc., the parent company of the National Enquirer that prosecutors say helped facilitate the hush money payment to McDougal, has cooperated with the investigation. Allen Weisselberg, the Trump Organization's former chief financial officer, has also reportedly cooperated with prosecutors. Court filings in Cohen's case also appear to implicate another executive in the Trump Organization in the hush money scheme, which could be one of Trump's children.