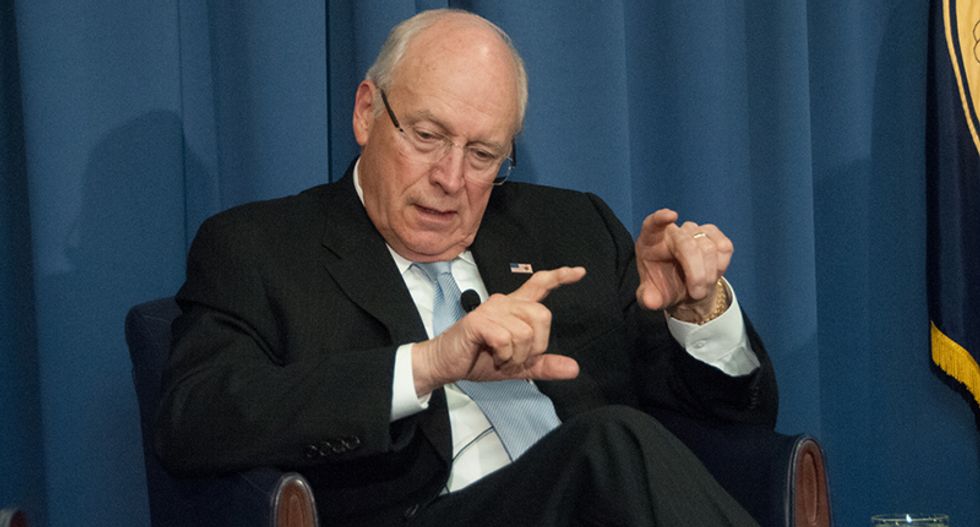 Taking to Twitter, Reiner writes that, “it’s been four days since the president underwent his annual physical exam and still no data has been released.”

He then asks, “What are they hiding?”

It’s been 4 days since the president underwent his annual physical exam and still no data has been released. What a… https://t.co/bZkQQyMjr1
— Jonathan Reiner (@Jonathan Reiner) 1549980668.0

Last Friday, presidential physician Dr. Sean Conley announced that Trump was “in very good health” while also projecting that “he will remain so for the duration of his presidency, and beyond.”

However, no other information or data about the results of the examination has been released, which is a contrast to the president’s first annual exam that offered some details about Trump’s cardiac health, blood pressure and mental acuity.

Dr. Ronny Jackson, who at the time served as Trump’s physician, said the president was in excellent health but could stand to lose some weight. Overall, the president was listed at 239 pounds, or exactly one pound below the obesity level for a man of his height.